Real Madrid’s Casemiro is in danger for Champions League trip

He has developed into one of the most important players for Real Madrid but the club will be wary of Casemiro’s situation for their Champions League Round of 16 first leg clash against Atalanta.

As highlighted by Diario AS, the Brazilian holding midfielder is one yellow card away from a suspension that would rule him out of the crucial second leg of the tie. 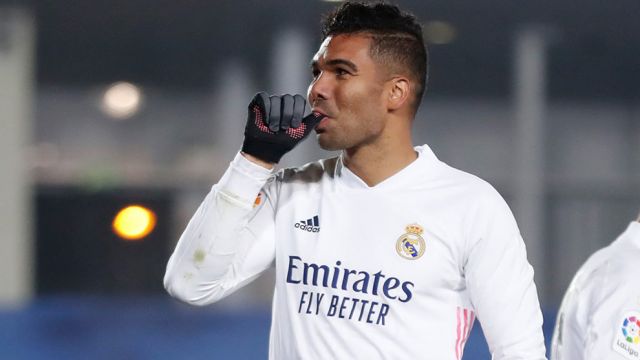 Real Madrid news has been dominated by the club’s injury crisis in recent weeks – they have accumulated 41 injuries this campaign and have just 11 senior outfield players available for the trip to Bergamo. 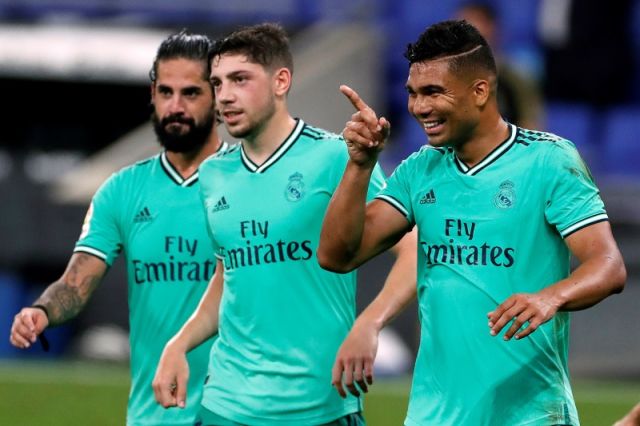 Brazilian midfielder Casemiro is a near ever-present this campaign for Los Blancos with 28 appearances to his name, while he has weighed in with six goals.

There is no natural replacement for the 29-year-old in the squad, with Valverde also unavailable to replace him. 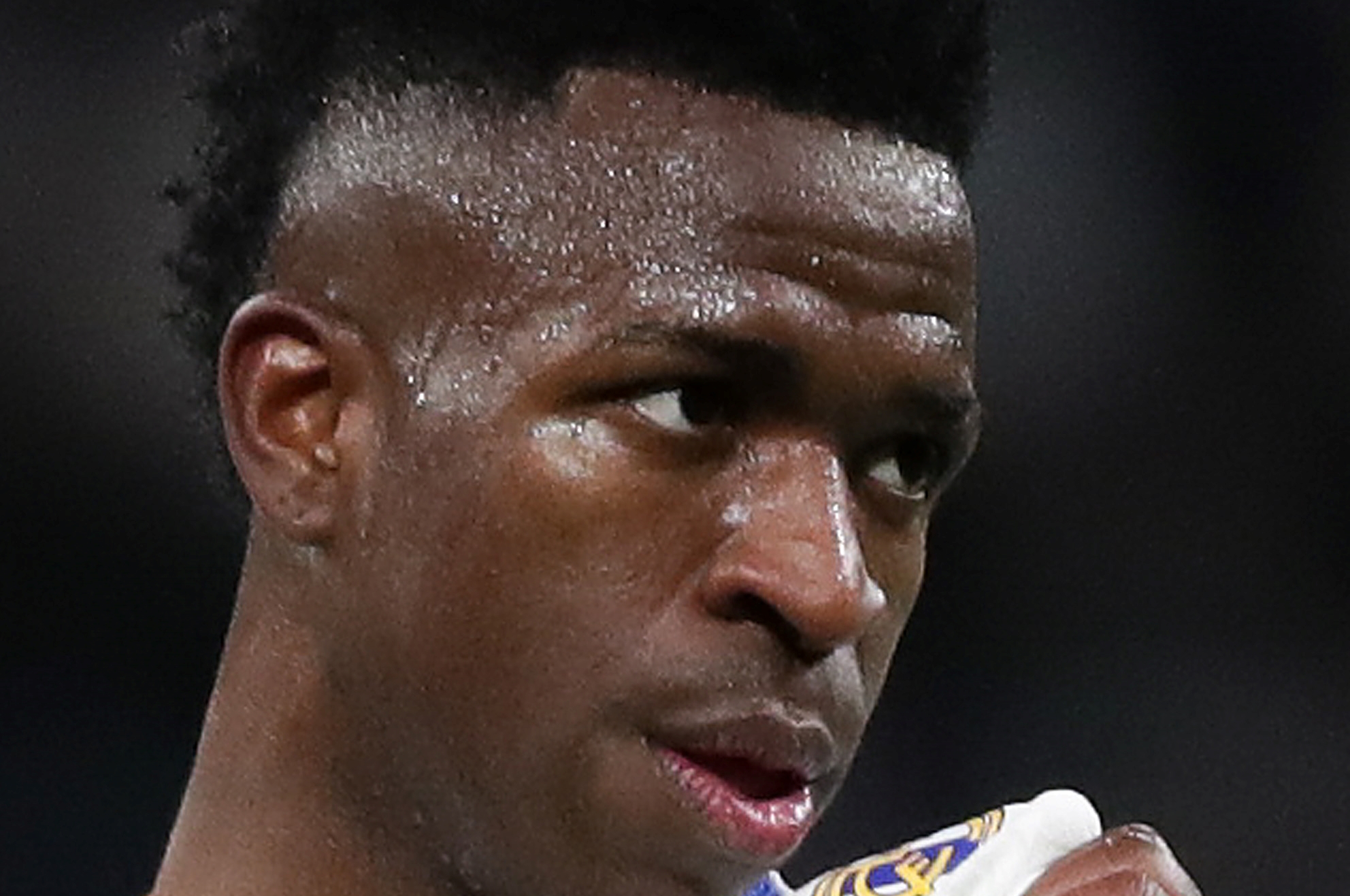