Monchi closes the door on Barcelona

Sevilla sporting director Monchi has closed the door on Barcelona according to Mundo Deportivo. With the club in the midst of a presidential election, his name had been mentioned as a possible signing to bolster their recruitment strength. “I don’t give much importance to these issues,” he said in comments to Estadio Deportivo. “I’m much more concerned with the present. I’m where I want to be, where I’m fulfilled and super happy. Sometimes that’s priceless.” 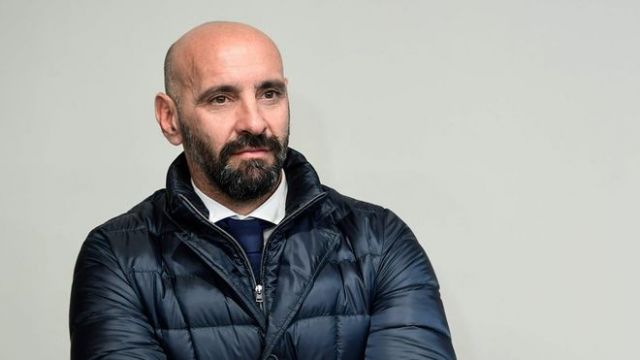 Sevilla currently sit third in La Liga having leap-frogged Barcelona last night with their win over Osasuna. They’re scheduled to face the Catalans in the second leg of their Copa del Rey semi-final clash, which they go into with a 2-0 lead, and are still competing in Europe. They lost the first leg of the Champions League last 16 3-2 to Borussia Dortmund, but will go into the return with hope.