Toni Kroos: “David Alaba has enough quality for Real Madrid, but quality is not always enough”

The name of David Alaba has been at the forefront of Real Madrid news in recent weeks with his future coming under the spotlight.

The Bayern Munich star is out of contract in June and has already confirmed he will be leaving the club this summer, although his next destination has yet to be decided. 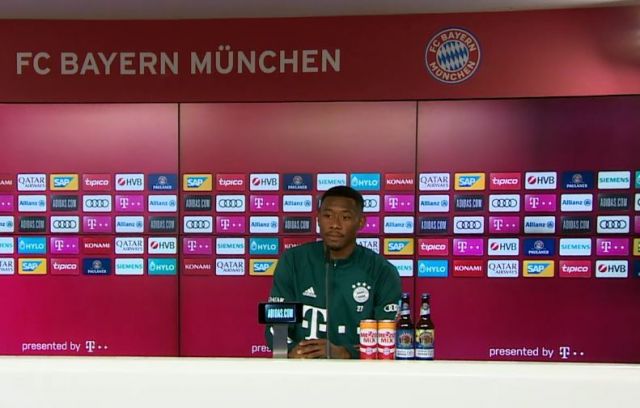 Now, Real Madrid midfielder Toni Kroos has reiterated that he has no doubts that Alaba has enough quality to make the grade in the Spanish capital, although he did add that quality alone is not enough to succeed at Los Blancos.

Kroos is cited as saying, in quotes carried by Diario Sport: “David Alaba has enough quality for Real Madrid, but quality is not always enough.

“I think there are many players who have been here who had enough quality but not succeeded. Here you also need to have a physical presence and that your head is in order when things do not work out as planned. You need more than sports quality.

“I have read Alaba’s name in relation to Real Madrid but I have no information about it.

“Whoever starts at Bayern has the quality to also play at Real Madrid. That is clear, but we have to wait to see what happens.”

Kroos has been a regular in Madrid’s first-team since signing from Bayern in the summer of 2014 – clocking up 307 first-team appearances and netting 21 goals.

The German remains one of the first names on the teamsheet at the club and he could be reunited with his former Bayern teammate Alaba this year.