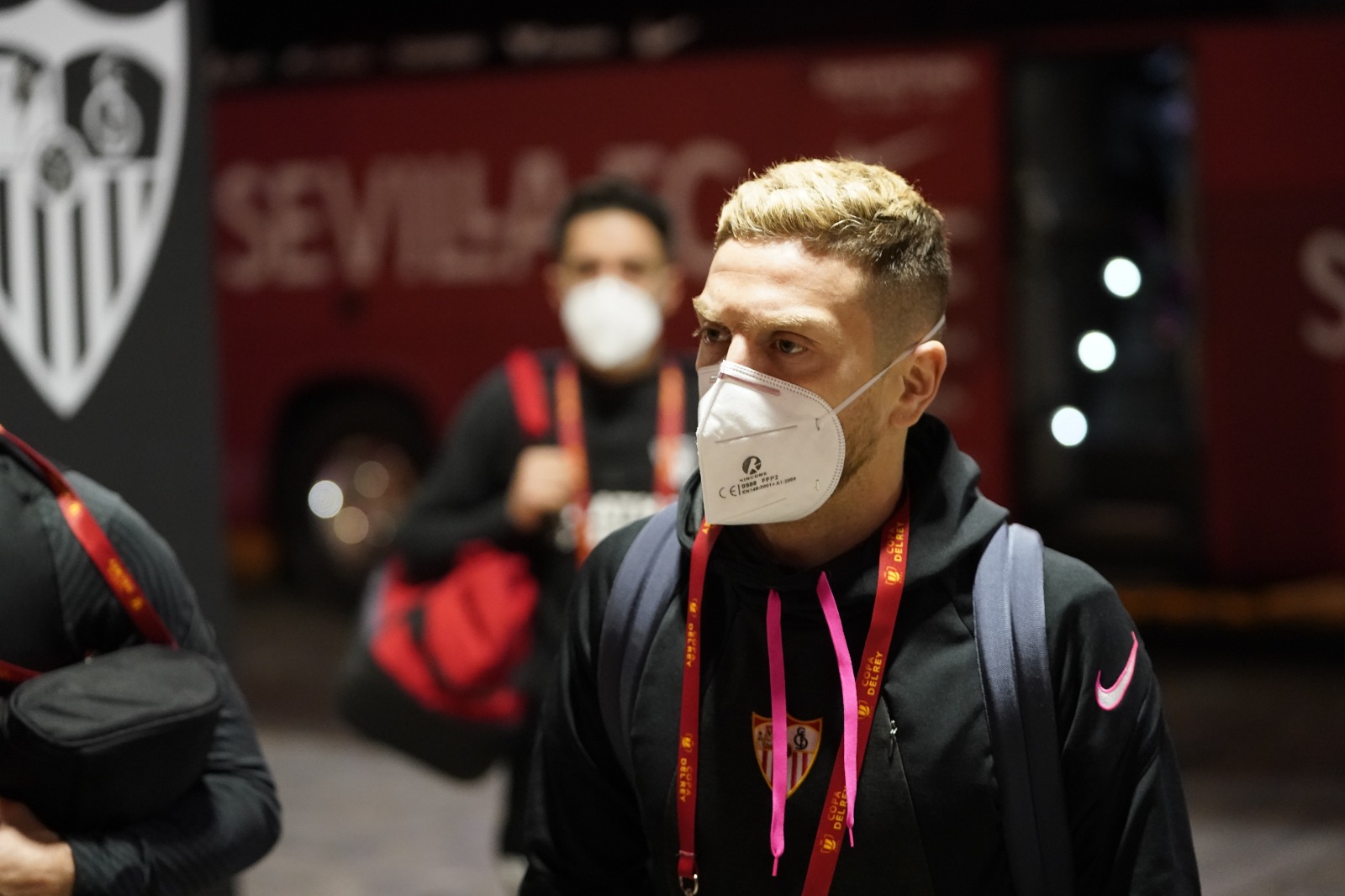 The strange secret of Papu Gomez’s contract at Sevilla

Playmaker Papu Gomez was the most notable arrival in Spain in the January transfer window as he secured his switch to Sevilla from Atalanta.

The 33-year-old put pen to paper on a three-and-a-half year contract at the Andalusian club but Estadio Deportivo have now revealed a strange detail of his contract. 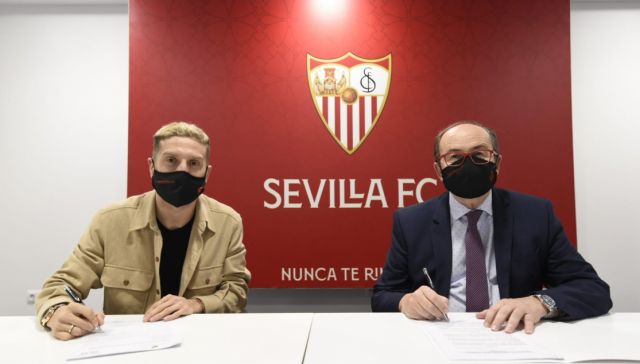 The Seville-based media outlet reports that the Argentine does not have a release clause in his contract – the only player at the club not to have this, and a strange case in the division.

Players are obliged by Spanish law to have a clause in their contracts that allows them to leave if another club offers a specified amount of money, although in rare cases the player and club can agree to forego this clause. 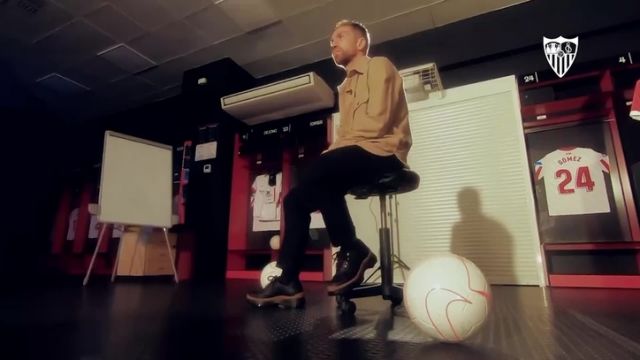 The report also adds that whilst Atalanta claim the transfer fee was in the region of €12m, Sevilla only paid €7.5m for the player of which €2m was in variables.

Gomez has so far played five games for his new club, scoring once. 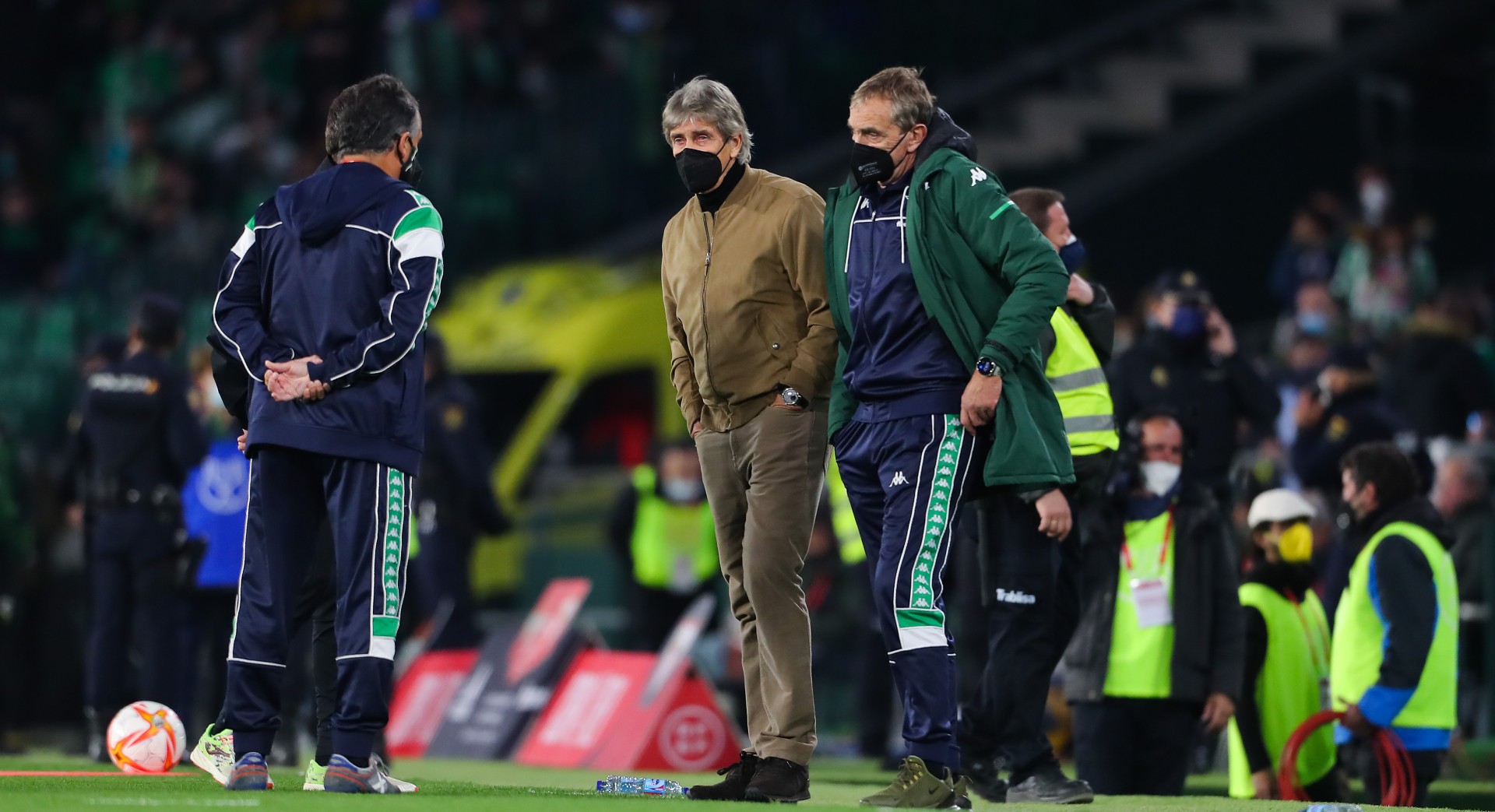