This week sees Real Madrid return to Champions League action with their Round of 16 first leg clash against Atalanta in Bergamo.

However, Diario AS have highlighted the dilemma in attack which is likely to dominate Real Madrid news in the coming days: whether or not to play striker Karim Benzema. 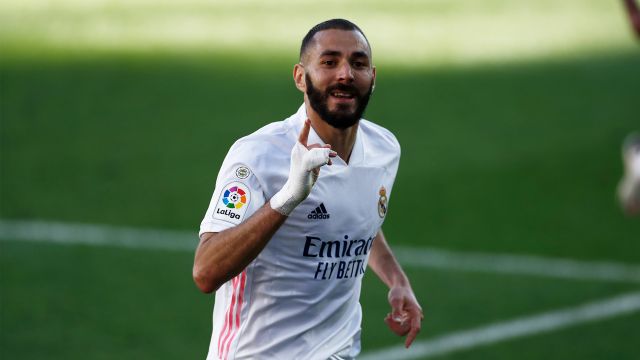 The knock was sustained just a day before the club’s La Liga clash against Real Valladolid, which he sat out, and whilst there is hope that he can return for the European tie his participation is still in doubt.

The report claims that the Frenchman is carrying a knock which is described as relatively minor and which will not side-line him for long but rushing him back to first-team action could have an adverse impact on his recovery. 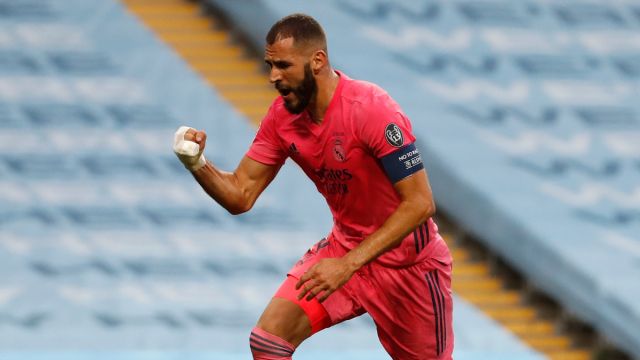 Such is the significance of the tie in Italy, Madrid would be desperate to get him back but will be wary about rushing him back to fitness.

The 33-year-old has already netted 17 times this campaign while over his last two full seasons he scored 57 goals and is one of the most consistent elite forwards in football.