For many seasons it has been the match made in heaven but Jose Bordalas and Getafe are set to part ways at the end of the current campaign.

The club are just three points above the relegation zone and their goal tally of 17 in 24 matches is comfortably the worst in La Liga.

A report in Cadena Cope highlights that Bordalas will remain in his post for the remainder of the campaign but is then expected to depart upon its conclusion.

Earlier this month, Marca reported on a fractured relationship between Bordalas and chairman Angel Torres and claimed that his contract, set to last through to the summer of 2022, would be ended before that date. 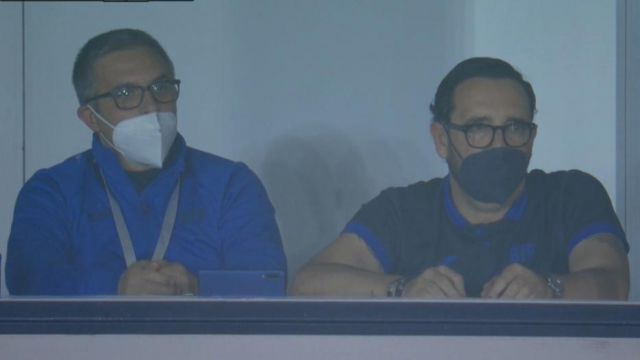 There was an agreement for Bordalas to leave the club in summer but he received no offers from other clubs, whilst this season has seen both results and performances regress – they have won just 3 of their last 19 league games and are now without a goal in five.