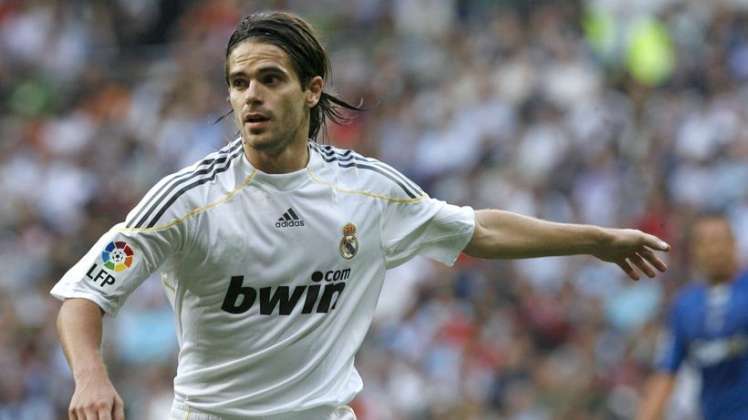 The brother of former Real Madrid midfielder Fernando Gago has passed away after suffering from a stroke, aged 48.

The former defensive midfielder ended his playing career in November and is now the director of the Argentine club Aldosivi.

It was during Saturday’s 2-2 draw against Racing Club – at which Gago was present – that he was informed his brother had passed away, as reported by Deportes Cuatro.

Gago’s father also passed away a few years ago having also suffered a stroke.

The Argentine clocked up 121 appearances for Los Blancos over four-and-a-half seasons between January 2007 and the summer of 2011, providing 13 assists but scoring just one goal – in a 4-3 defeat against Sevilla. 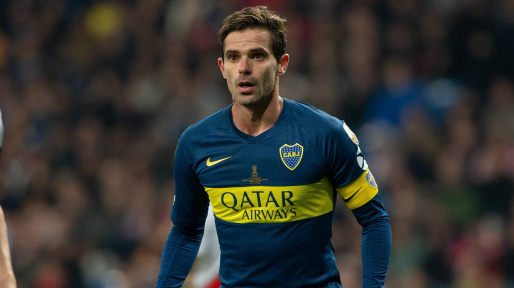 Gago joined Madrid from Boca Juniors and was regarded as one of the best players in South America – a deep-lying playmaker who sat in front of the back four and dictated the tempo of the game.