Athletic Bilbao midfielder Raul Garcia looks set to sign a contract extension at the club in the coming weeks.

The 34-year old’s contract at the Estadio San Mames expires at the end of the current campaign, despite remaining as a key player for the Basque giants this season.

However, as per reports from Marca, he should put pen to paper on a new deal in the coming weeks, to commit his future to the club. 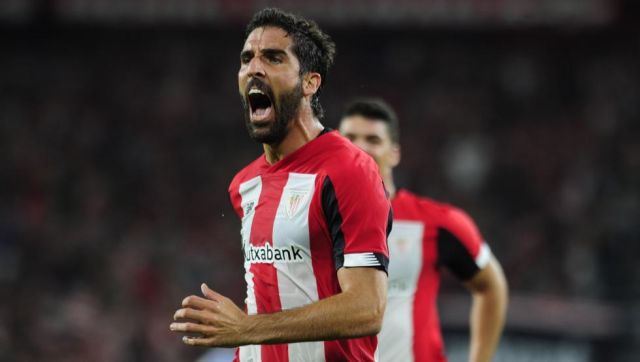 “We know him well and he speaks the language of Athletic and we speak his,” said club president Aitor Elizegi.

“It is important for the club for him to remain, and Raúl has stated the same.

“We want him to commit to us as soon as possible.”

The Pamplona-born star came through the youth ranks with local club Osasuna, before joining Atletico Madrid in 2012.

He was an ever present in Diego Simeone‘s midfield as Los Rojiblancos secured the La Liga title in 2014, but after falling out of favour in Madrid, he moved to Athletic Bilbao in 2015.