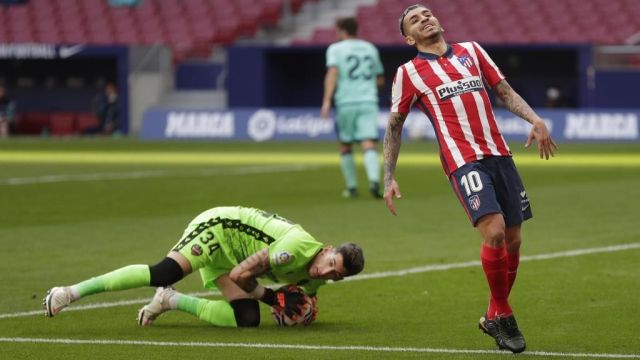 Dani Cardenas, the Levante goalkeeper who put in a heroic performance against Atletico Madrid yesterday afternoon to help his team to a 2-0 victory at the Wanda Metropolitano, has been speaking about who he wants to win La Liga in comments to COPE carried by Marca. “It’s a difficult question,” Cardenas replied when asked. “Since my childhood I’ve wanted it to be [Real] Madrid. My family are all for Los Blancos.” 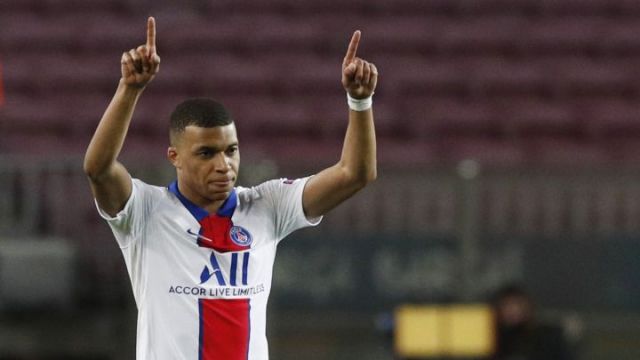 Things are getting complicated in the world of football transfers according to a report in Diario AS, especially regarding the futures of Lionel Messi and Kylian Mbappe. A report in The Mirror has thrown a spanner in the works. Up until now, it was widely assumed that Paris Saint-Germain’s number one target was Messi, but the aforementioned report emanating from England has hinted that Harry Kane could be the man Mauricio Pochettino wants to lead the line in Paris should Mbappe leave. 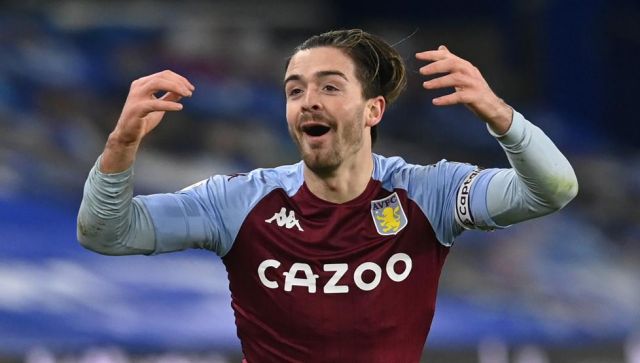 Barcelona‘s heavy 4-1 defeat to Paris Saint-Germain in the first leg of the Champions League last 16 has caused a real stir amongst supporters and pundits alike, with a general consensus coming to the conclusion that the Catalans need to strengthen. Paul Merson, in comments to Sky Sports carried by Mundo Deportivo, has suggested that Barcelona would be improved by the signing of Aston Villa and England playmaker Jack Grealish.