Real Sociedad have boosted their chances of a Top Four finish in La Liga this season thanks to an impressive 4-0 win at home to Alaves.

La Real made light work of their Basque neighbours at the Estadio Anoeta, as a hat trick from Swedish international Alexander Isak set them on course for all three points.

Imanol Alguacil‘s side suffered a damaging 4-0 Europa League defeat to Manchester United in midweek, but his players reacted superbly on their return to league action.

Isak has been leading light for Sociedad this season and he expertly volleyed home Mikel Merino’s pass to put them ahead on 41 minutes.

He then grabbed his second goal just after the restart, clipping home from David Silva‘s ball, before poking away Mikel Oyarzabal’s cross, to claim a first ever La Liga hat trick.

Midfield star Christian Portu added a fourth late on, as Alguacil’s side move up into fifth in the table, and to within four points of fourth spot. 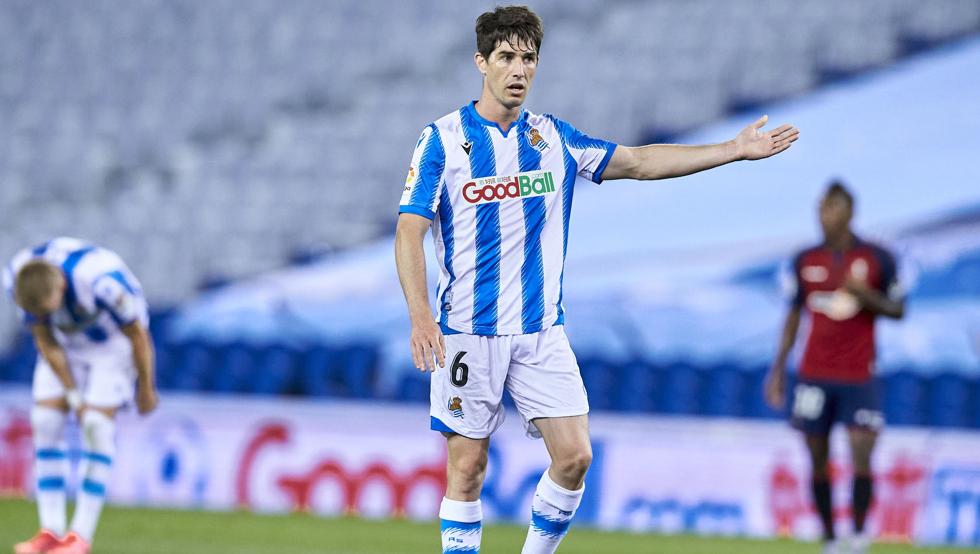 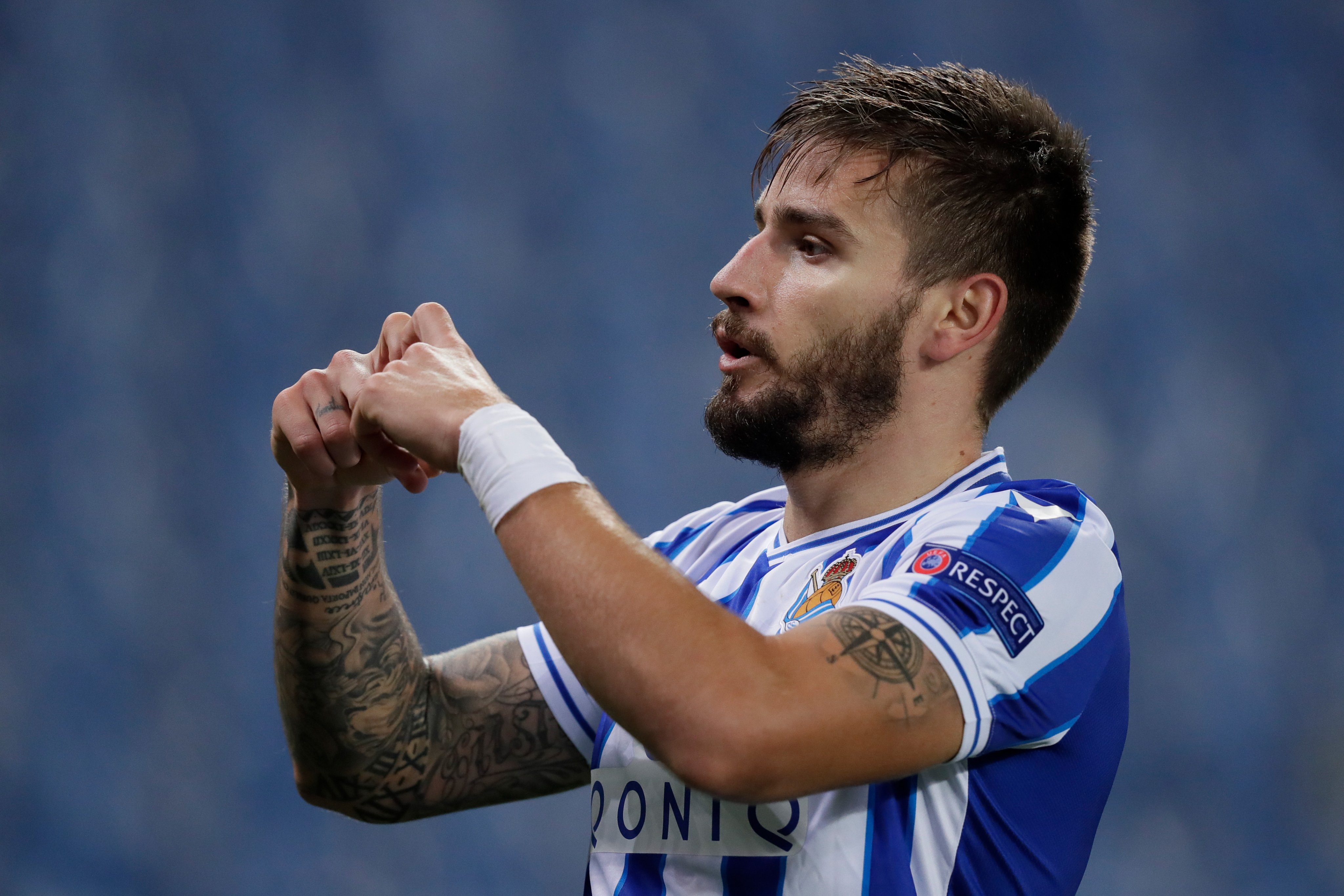