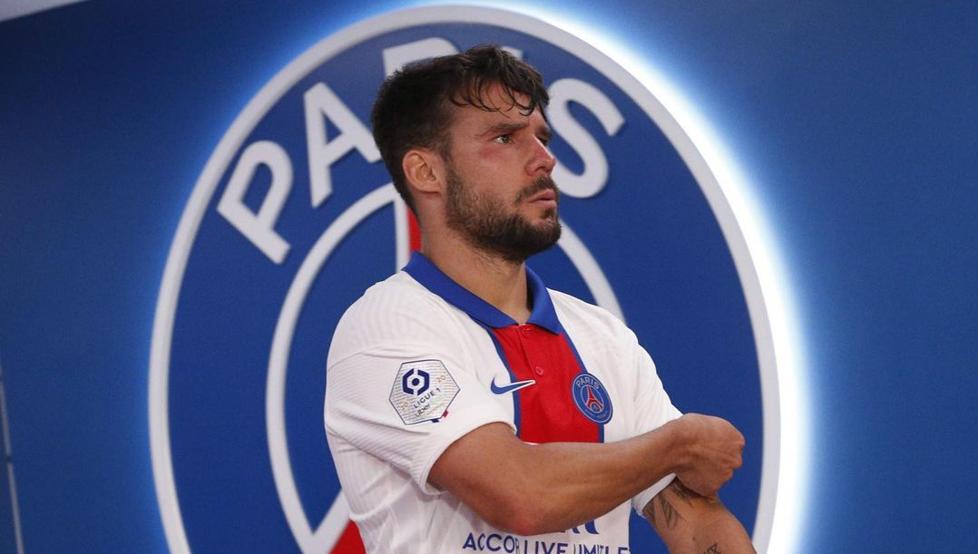 Barcelona are going to find it difficult to make large investments in this coming transfer market due to their delicate financial situation. For this reason, according to Mundo Deportivo, they’re hyper-attentive to players who are coming to the end of their contracts and will be available on a free transfer this summer. 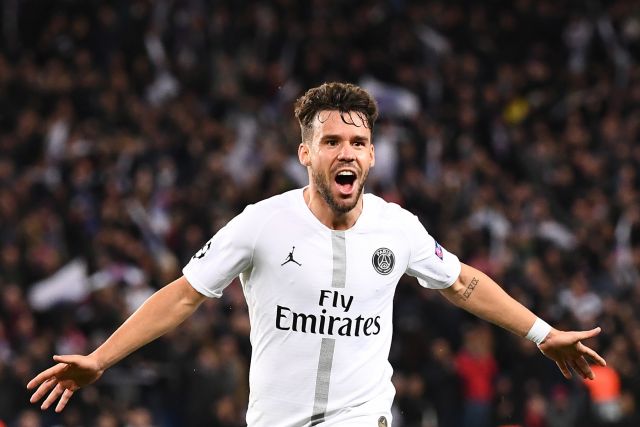 Juan Bernat is one such player, the Spanish left-back currently at Paris Saint-Germain. He’s recovering from tearing the ligament in his left knee back in mid-September, and while PSG are keen to extend his contract his future in France is far from clear. 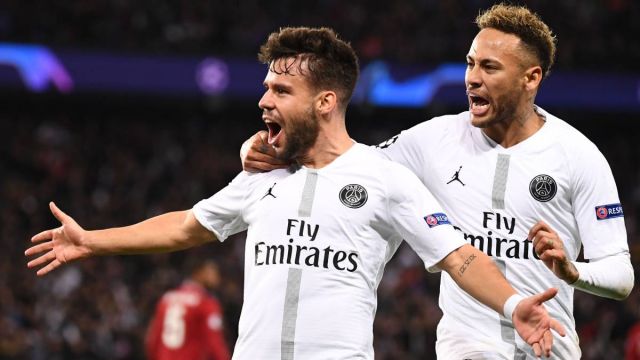 Barcelona have been credited with an interest in acquiring his services but so have Sevilla, with the defender apparently a priority for Monchi next season. Bernat came through the youth system at Valencia, with whom he played for three years as a first-teamer before earning a move to Bayern Munich, where he spent four years. He joined PSG in 2018.