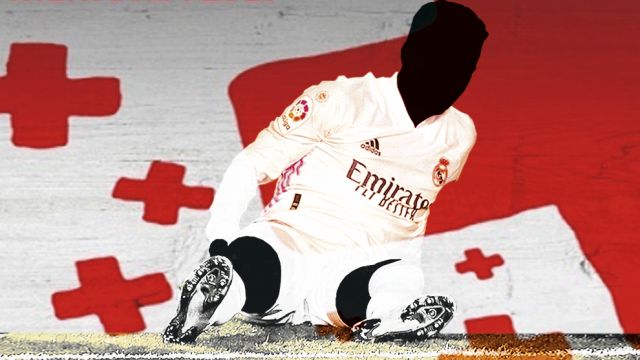 Real Madrid have been on red alert for injuries for the past two weeks. They went into Huesca with eight, Getafe with eight, Valencia with seven and Real Valladolid, today, with eight. Madrid have suffered 41 injuries so far this season, 30 muscular and 11 traumatic. 20 players have passed through the infirmary, and Zinedine Zidane is said to be losing patience as per Marca. 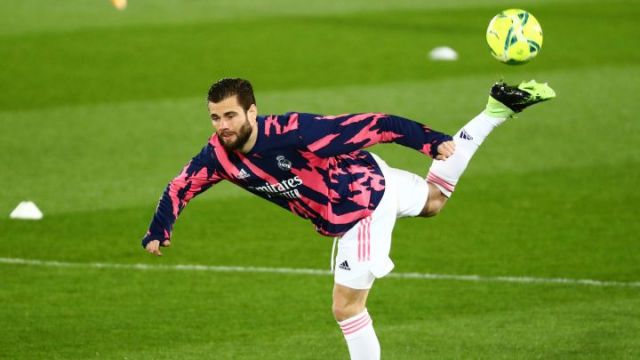 Real Madrid beat Real Valladolid last season because of Zinedine Zidane‘s idea for all of his players to shoot on sight according to Diario AS. He instructed Nacho, playing at right back, to push forward on a play in which he ended up scoring. When he did, Nacho didn’t celebrate with teammates but with Zidane. 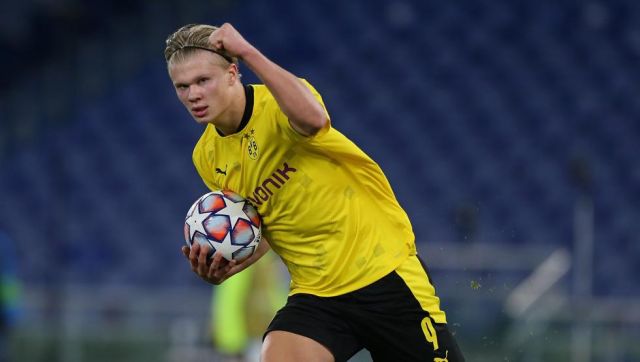 Erling Haaland, alongside Kylian Mbappe, is the hottest prospect in European football right now according to Mundo Deportivo. Just 20, the Norwegian has been racking up insane numbers ever since he broke into the first team at Salzburg, but brought himself a new level of attention with his stunning performance against Sevilla in the Champions League this past week.