The relationship between Gareth Bale and Real Madrid has been far from ideal for quite some time but another complication appears to be on the horizon between the two.

The Welshman is currently on loan at Tottenham from Los Blancos but he is set to return to the Spanish capital this summer with Real Madrid news including the club’s concerns for his level of performances in England.

Bale has started just two Premier League matches this campaign and has been a peripheral figure at the club. 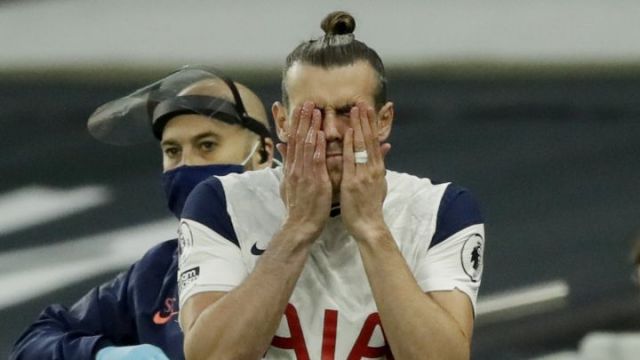 However, due to Brexit – the process of the UK leaving the European Union – this adds a fresh layer of complication on his future in Spain. 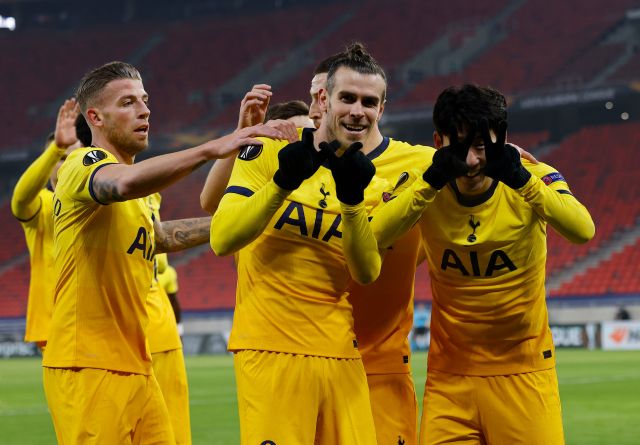 Toni Roca, director of the Sports Law Institute and considered the fourth best expert in sports law in Spain by Iberian Lawyer, is cited as saying by El Espanol: “Brexit will become a problem for Real Madrid and for Gareth Bale.

“The agreement reached by the Spanish FA, AFE (player union) and La Liga, which was embodied in Circular No. 50 of the Spanish FA, establishes that any player from the United Kingdom who was in Spain playing before 31 December will be, this season, in that community. As of 30 June, all British people will act as non-EU members, that includes Bale.

“When his assignment at Tottenham ends and he returns, as it seems, to Real Madrid, he will occupy one of the three foreign places that La Liga allows. That in itself represents a problem, because it limits Real Madrid’s transfer options if he remains in its squad. But if Real Madrid intends to place him on the market, it will be very, very difficult to move to one of the major European leagues.

“In France, Italy or Germany, to name a few major leagues, Bale is a non-EU member. And seeing his performance and cache, it seems difficult for any big club to bet on him. Right now, the only option that seems viable in the event of a transfer is that return to the United Kingdom. Another legal alternative? Surely a contract termination, but that would also imply a very high cost. It is not easy at all.”