Barcelona news is focused on the upcoming presidential elections and hopeful Joan Laporta has pledged signings will be possible if he wins power.

He did not outline any more details about his economic plan but pledged tranquillity and sustainability under his regime, with the elections set to be held on 7 March.

Laporta, alongside Victor Font and Toni Freixa are all on the final ballot for the elections in a crucial vote which will go a long way to determining the future approach from the club.

Laporta – who was former Blaugrana president between 2003 and 2010 – is thought to be the frontrunner for the elections.

However, whoever is elected will have to deal with the club’s alarming economic situation and significant levels of debt and suggestions that the club must sell stars before thinking of signing players.

Laporta responded when asked about transfers, in quotes carried by Marca: “I have all the cards ready to face these situations. It is because of the experience and knowledge that I have of the people who could intervene in all these situations. 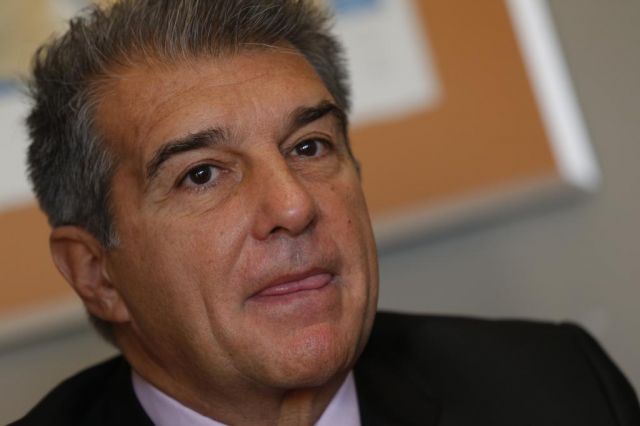 “I want to send a message of tranquility to Barcelona. We will be economically sustainable again and if we need to improve the sporting aspects of our professional teams – also football – I have all the cards ready to play them.”

The elections had been delayed originally from 24 January due to the Covid-19 situation in Catalonia.