La Liga side Athletic Bilbao have confirmed an emergency wide-ranging agreement on salary reductions at the club, due the ongoing financial pressure of the Covid-19 pandemic.

After months of the negotiations over the cuts, a deal has finally been reached with the first team squad and coaching staff all taking a financial loss before the end of the campaign.

The Basque giants joined Barcelona as the second Spanish top-flight team to take a pay cut at the start of the pandemic, with an initial 6% total wage reduction, which saved the club an estimated €6m in 2020. 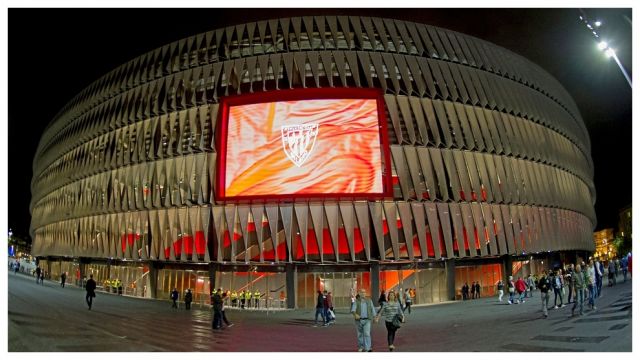 As per reports from Marca, that arrangement has now been increased to 8.43%, which could rise to 10.26%. depending on how Marcelino’s team finish the 2020/21 season.

“The steps taken by the players, for the second in less than ten months, is an exercise of responsibility and commitment to the institution and its partners, which the club wishes to signify and publicly thank them for,” read an official club statement this week.

Marcelino secured the club’s first piece of silverware since 2015, as they beat Barcelona in the Spanish Supercopa final back in January, but they are currently tenth in the league table.