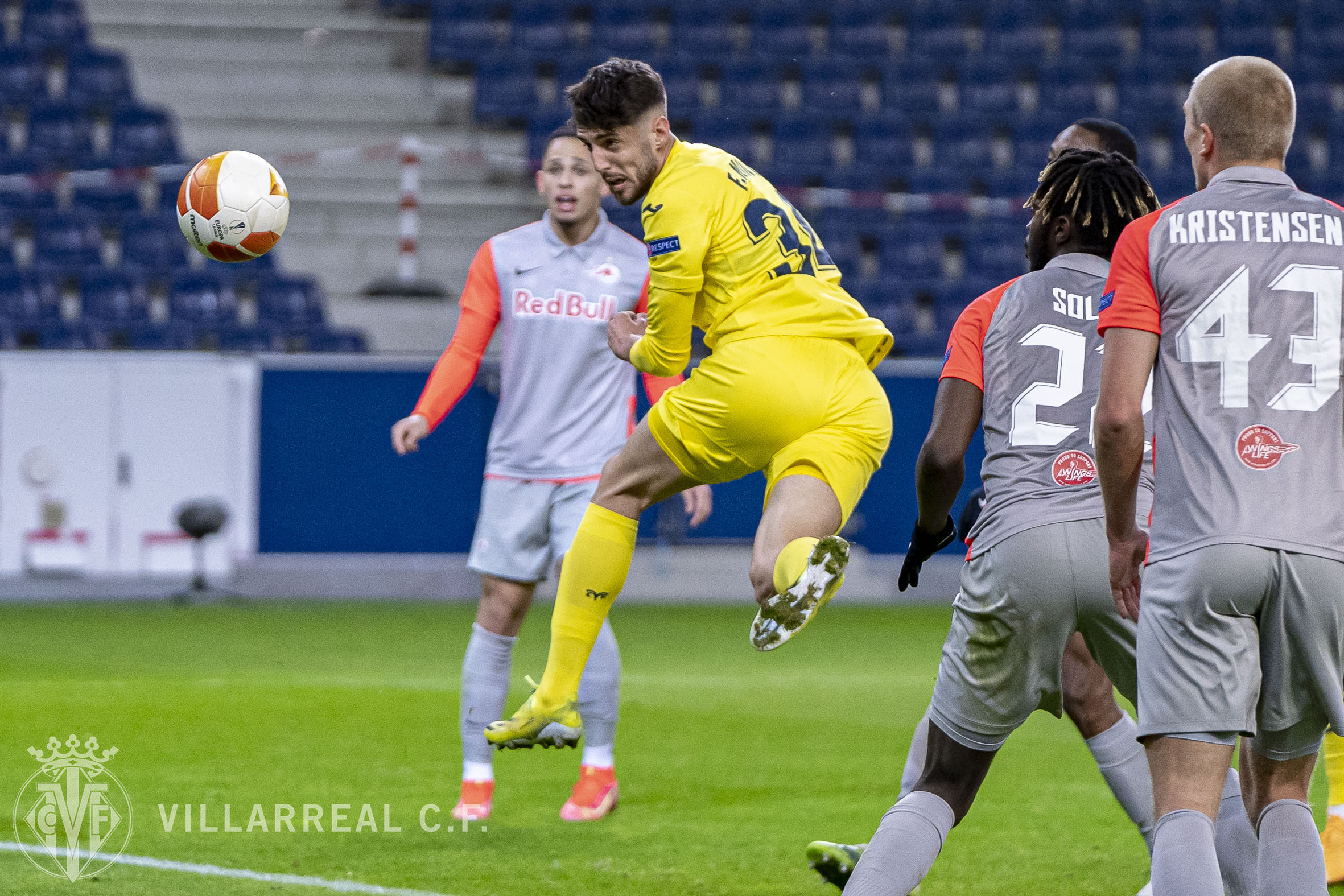 Villarreal secure 2-0 win in the Europa League over Salzburg

Villarreal joined Granada in securing Europa League victories on Thursday evening in a week that’s proven difficult for Spanish clubs in Europe. Barcelona, Sevilla and Real Sociedad all suffered home defeats before both Villarreal and Granada kicked off. 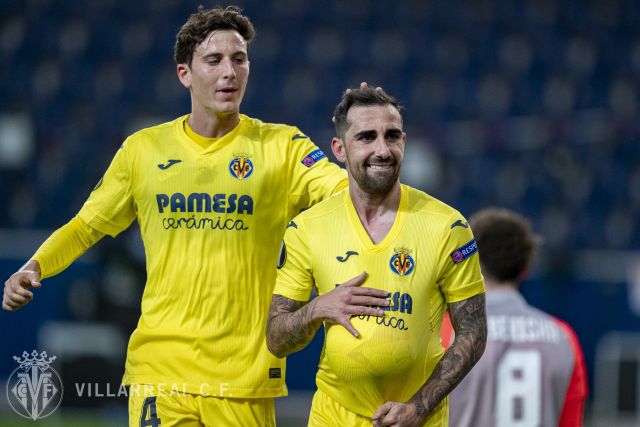 The Yellow Submarine travelled to Austria led by Unai Emery, a man who knows a thing or two about winning the Europa League. They almost got off to the dream start a half-hour in at the Red Bull Arena only for Paco Alcacer to miss his penalty, but the forward got his goal eleven minutes later. Fer Nino then added a second in the 71st minute. 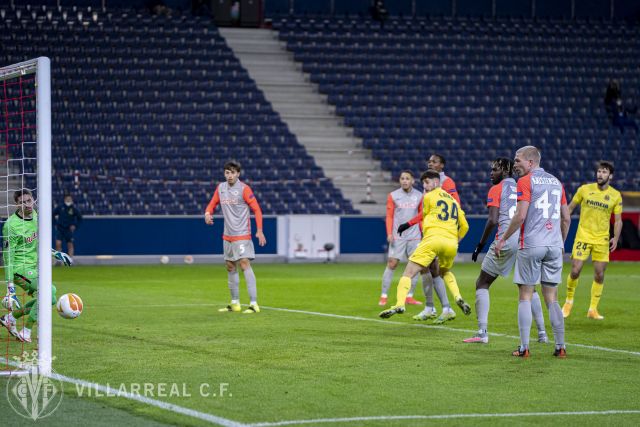 Villarreal went into the game in a poor run of form, having drawn four and lost one of their last five. They had started the league campaign like a house on fire, but have tailed off significantly in recent months and are now nine points behind fourth-placed Sevilla. They’ll be taking the Europa League very seriously.