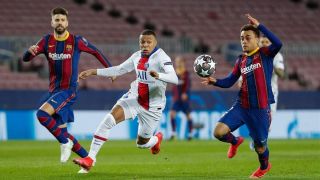 Ronald Koeman is trying to build a Barcelona team for the future, with one of the key signings he made after taking control being Sergino Dest from Ajax. The young defender, according to Diario Sport, was thrown in before he should have been following the injury to Sergi Roberto, and the coaching staff have found there’s plenty of work to do with him yet. 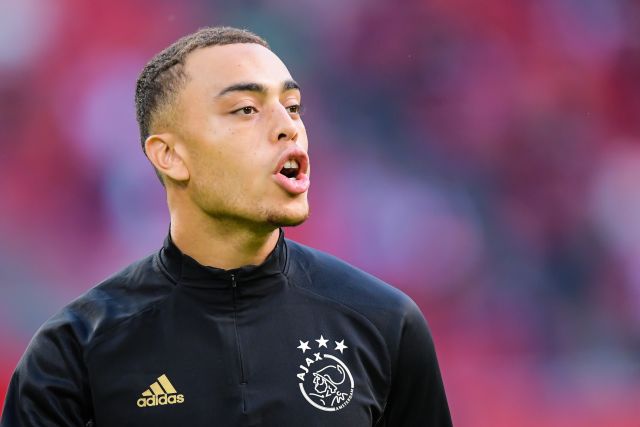 He suffered badly against Kylian Mbappe and Paris Saint-Germain, the weakest link in a team routed 4-1 in the Champions League. Dest wasn’t fully fit going into the game, having suffered from muscular discomfort since the beginning of the year. Koeman put his faith in the youngster to start against PSG ahead of the more defensive Oscar Mingueza, but it didn’t come off.  He wasn’t helped by Ousmane Dembele’s lack of defensive cover, and was frequently double-teamed by Layvin Kurzawa and Mbappe. 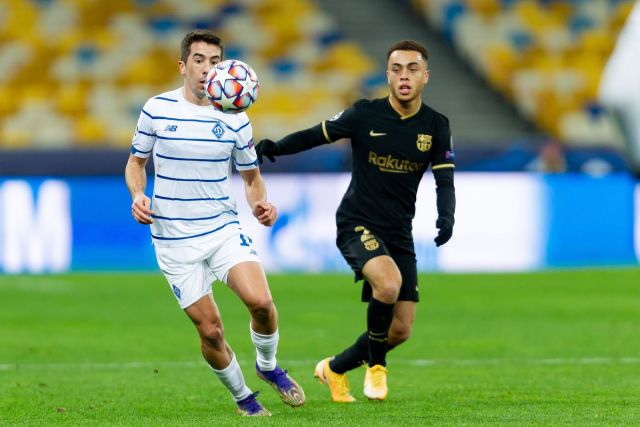 Of course, Dest was by no means the only culprit. Neither of the pivots, Frenkie de Jong nor Sergio Busquets, got tight enough, nor did the right-sided centre back Gerard Pique. The coaching staff have faith that Dest can come through the fallow period and reap the benefit, improving his concentration and reading of the game to go from being a good player to a great one.