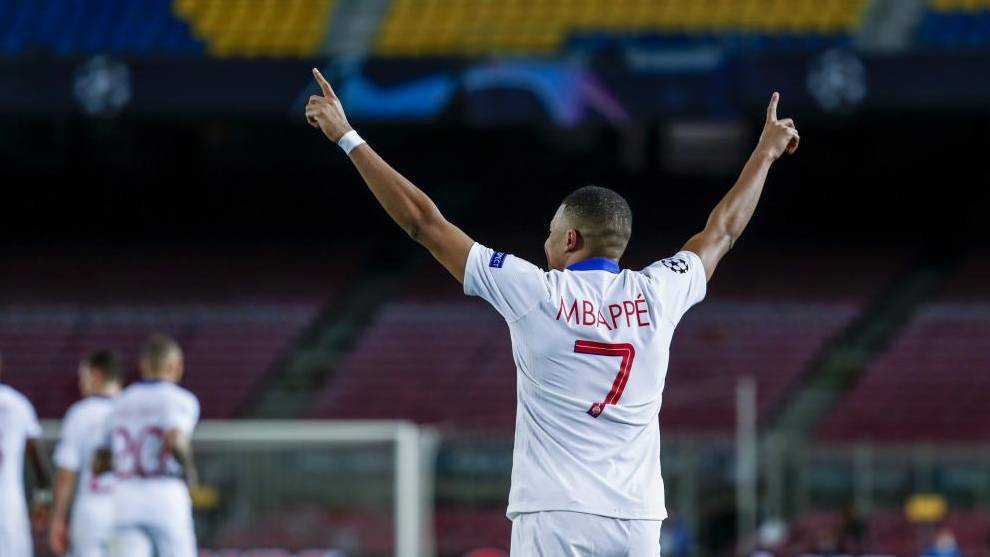 Kylian Mbappe‘s phenomenal display at Camp Nou in the Champions League this week has changed nothing regarding Real Madrid‘s pursuit of him according to Marca. His performance at Barcelona has sparked a fan-led campaign to ensure his signing, but Florentino Perez will proceed as he was already planning to. 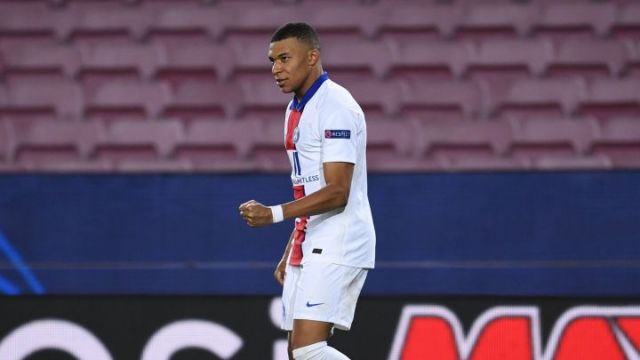 Mbappe confirmed after the game that he won’t be deciding his future based on one game, but there’s no doubt the manner in which he tore his Catalan hosts asunder will have intensified interest in it. It all centres on his contract at PSG, which expires in the summer of 2022. If Mbappe extends, that’s goodbye to the Madrid dream for the coming years. 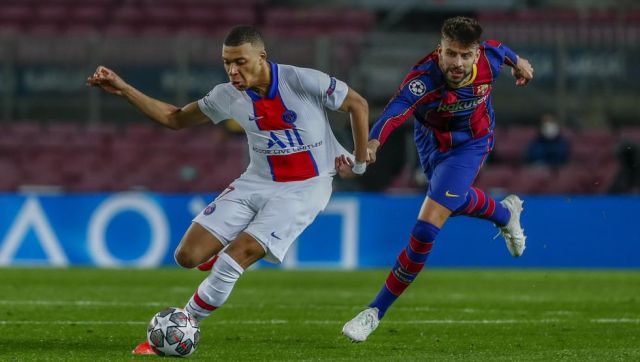 Madrid have a strong relationship with PSG, and won’t deploy underhanded tactics to land their man. Only when they get the call that Mbappe won’t renew with the Parisian club will they move. His performance may have sparked fervour, but Perez and Madrid are going to move on the deal calmly and with cool heads.