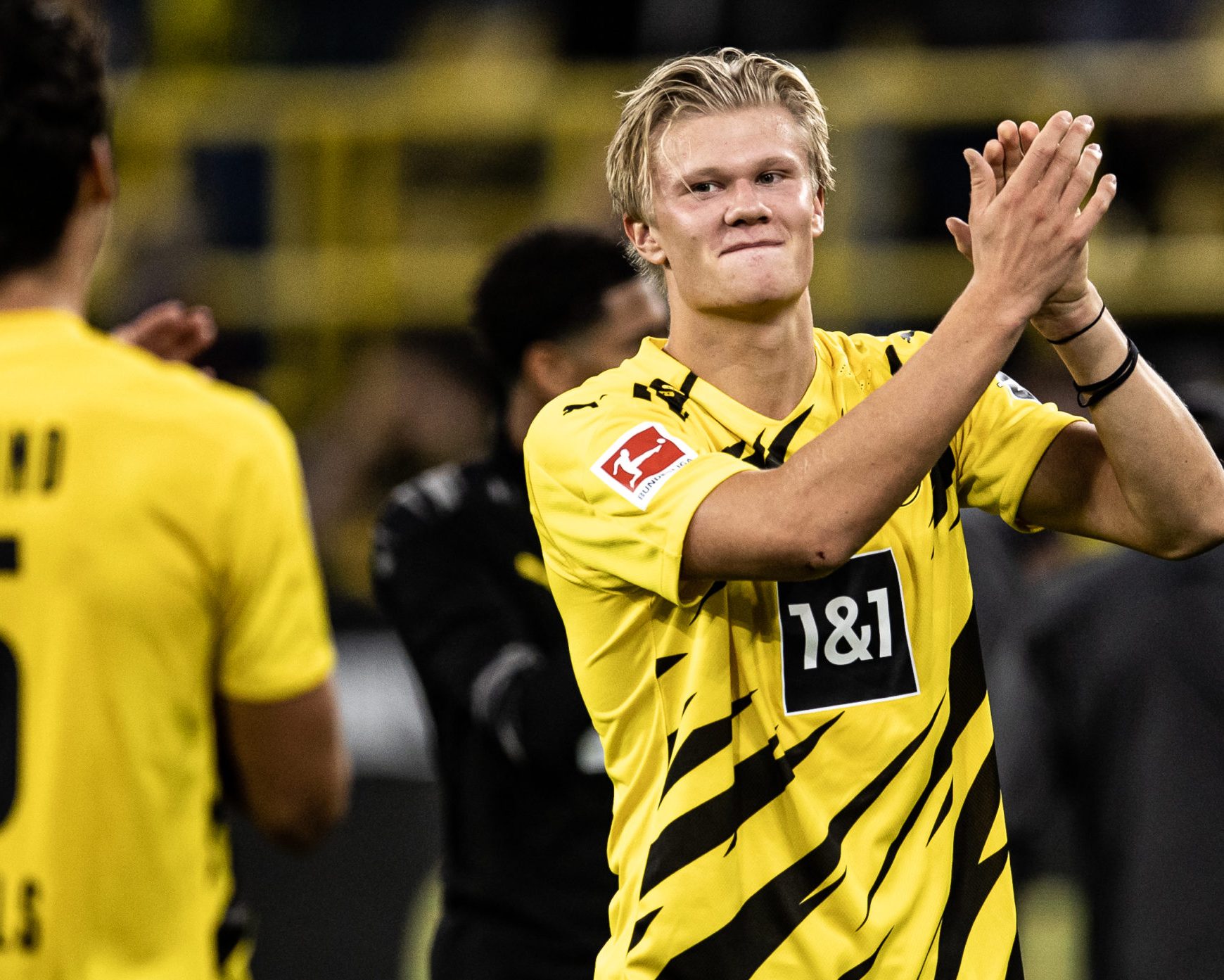 Sevilla are on a run of nine straight victories and seven consecutive clean sheets, and they started well, opening the scoring inside the opening ten minutes. Suso saw his effort on goal deflected, spinning past the opposition goalkeeper and into the back of the net to give the Andalusians the ideal start.

Dortmund weren’t long striking back, however, equalising just shy of the 20th minute through a well-taken strike from Mahmoud Dahoud before taking the lead in the 26th minute through Erling Haaland. The Norwegian marksman, one of the European game’s hottest talents, doubled his tally shortly before half-time after seizing on a Sevilla mistake.