Suso on Sevilla’s chances of mounting a comeback: “If there’s a team that can surprise, it’s us” 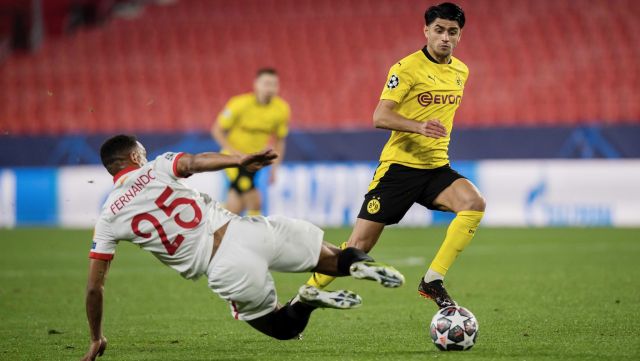 “We’re a little disappointed,” Suso said post-match in comments carried by Diario de Sevilla. “We conceded the goals because we weren’t focused and attentive after losing the ball. They have good players in attack that could break quickly, and they knew how to take advantage when we lost the ball. But if there’s a team that can surprise, it’s us. We’ll see where we failed and will improve on it for the next game.”