Real Madrid news on Wednesday has seen Zinedine Zidane promote his son Theo to the first-team squad at the club, as per Marca.

Luca and Enzo – who have both subsequently left Los Blancos – have featured in Madrid’s squad under Zidane and an injury crisis has prompted the club to promote 18-year-old Theo.

Theo has been at Madrid for 11 seasons and is tipped to have the highest potential of the coach’s three sons.

Unsurprisingly, Barcelona news is dominated by the club’s Champions League defeat against Paris Saint-Germain at the Camp Nou last night. 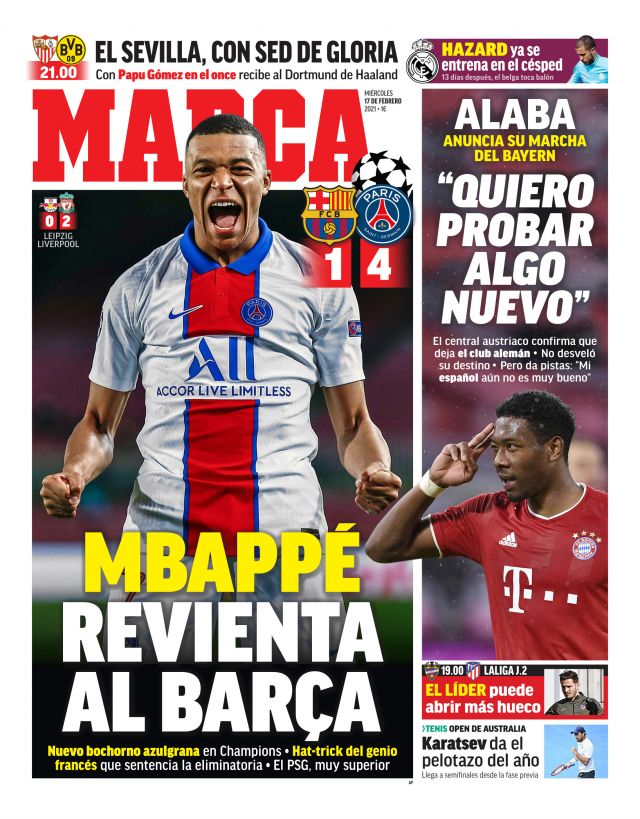 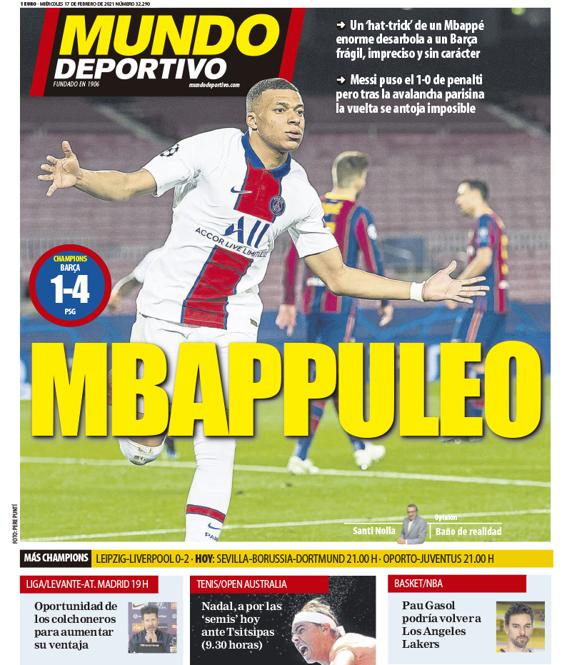 Marca call the result ‘another embarrassment’ for the Catalan giants while El Mundo Deportivo say the home side were fragile, imprecise and characterless.

A heated moment of dialogue between Gerard Pique and Antoine Griezmann was captured by the cameras during the latter stages of the first half, with the scoreline poised at 1-1.

Pique was furious that the defenders were being left so exposed and had to do “a lot of running” to keep the visitors out.