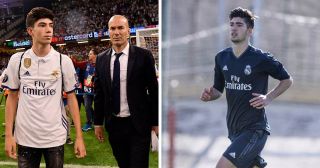 Recent Real Madrid news has been dominated by the club’s injury crisis and the club have been forced to turn to their youth team to supplement numbers for training and matchday squads.

Now, Theo Zidane – the son of the club’s boss Zinedine – has been promoted to the first-team squad and has been involved in training sessions with the stars of the club, as per Marca. 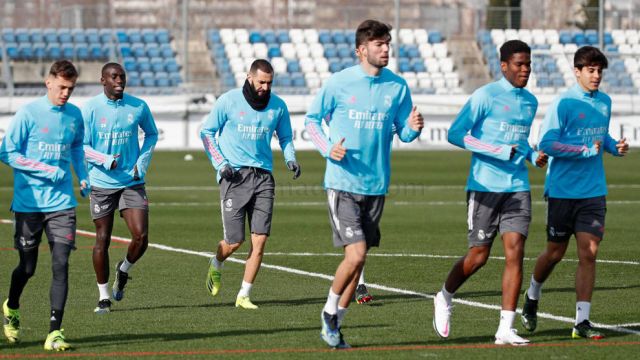 He is the third son of the boss to be deployed in the first-team squad following goalkeeper Luca and midfielder Enzo, who have both subsequently departed Real Madrid.

Theo has been at Madrid for 11 seasons and is tipped to have the highest potential of the coach’s three sons, and he has been involved in the club’s Castilla team this campaign.

The 18-year-old is tall, standing at 1.95m, and is said to have impressed the established players at the club during his initial sessions with them. 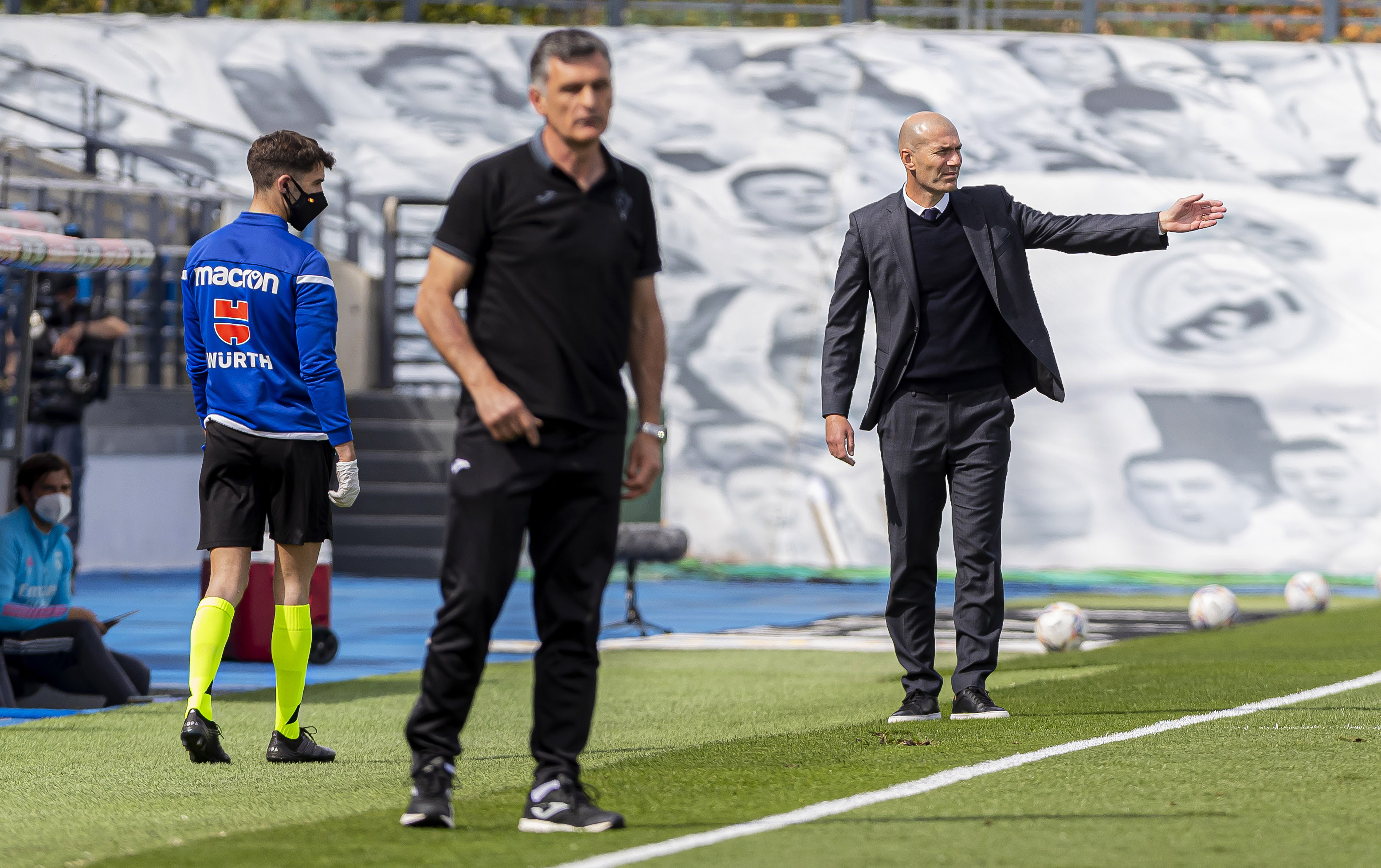