Real Betis’ Marc Bartra: “I am going to be supporting Borussia Dortmund”

Julen Lopetegui has opted for close to a full-strength starting XI, missing just Marcos Acuna and Lucas Ocampos through injury. Bono starts in goal, protected by a back four of Jesus Navas, Jules Kounde, Diego Carlos and Sergio Escudero. Fernando sits, with Joan Jordan and Ivan Rakitic just in front of him. Suso and Papu Gomez start in the wide areas, with Youssef En-Nesyri up top. 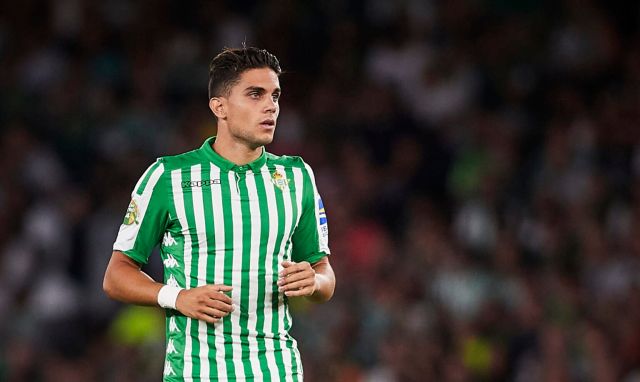 Many supporters of Spanish football will hope that Sevilla can restore a little Iberian self-respect following on from Barcelona’s humbling last night at the hands of a rampant Paris Saint-Germain. One man who doesn’t have their support, however, is Real Betis centre back Marc Bartra, who holds the double-edged sword of representing their opponents in the past and their greatest rivals in the present. 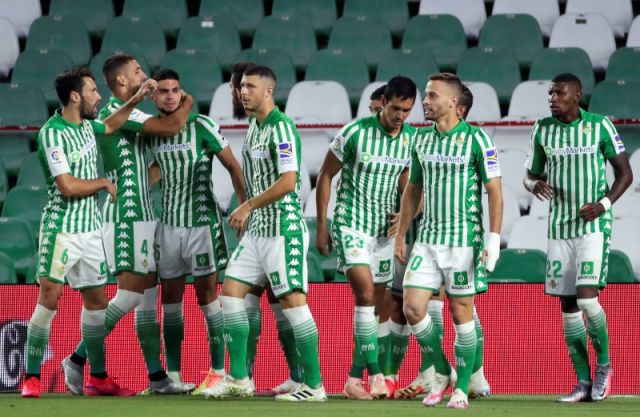 “It will be a very intense game, a game of which there will be a real rivalry because Borussia Dortmund also have very good players and they can go far in the Champions League,” Bartra said in comments in Marca. A great game is going to be seen.