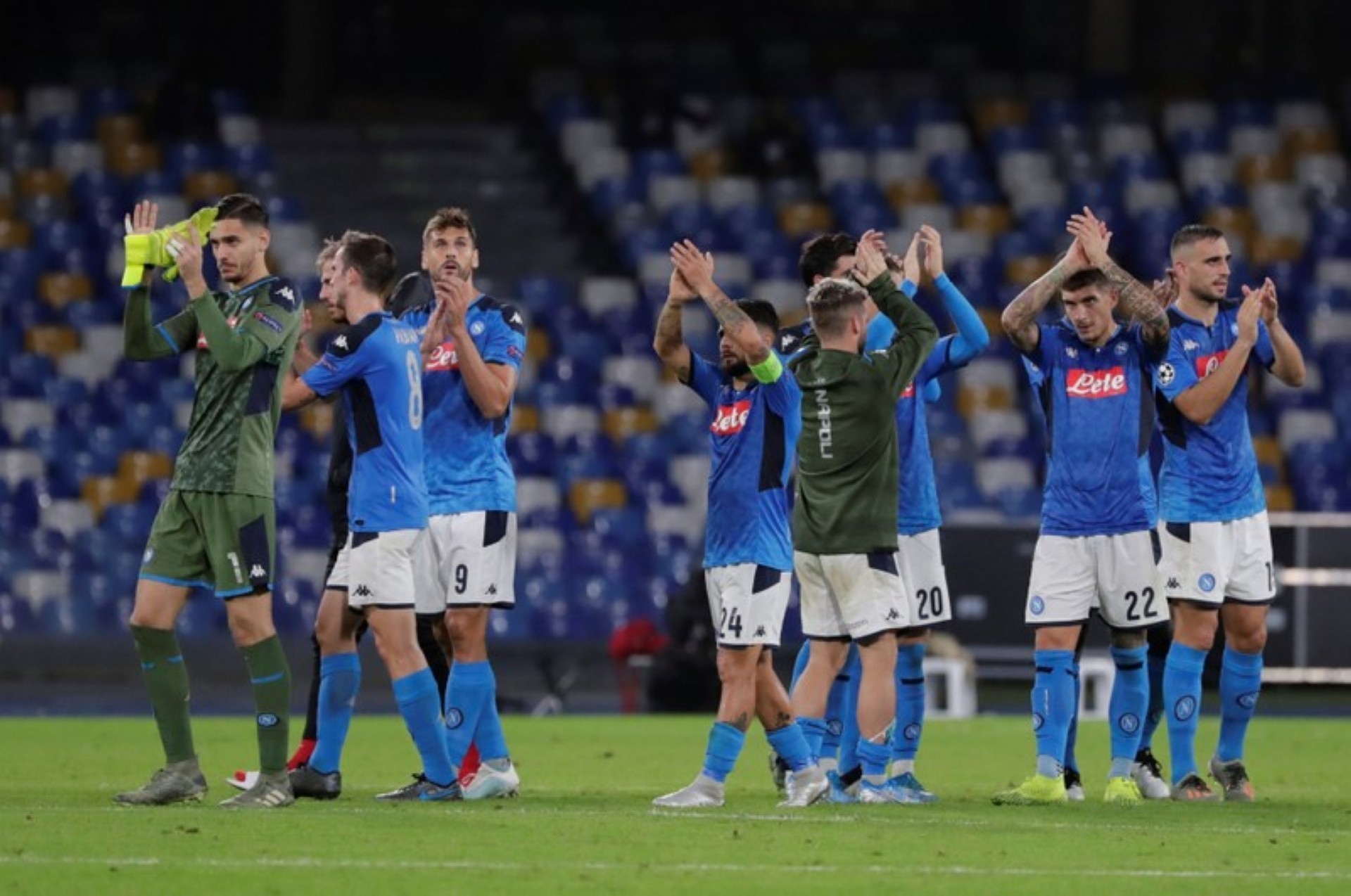 The Europa League gets back underway this week but Napoli are mired in an injury crisis ahead of the first leg of their tie against Granada.

As per Football Italia, there are only 12 outfield players available for Gennaro Gattuso’s side ahead of their clash in the Andalusian city on Thursday.

Diego Martinez’s Granada side have injuries of their own with striker Luis Suarez – who has netted seven goals this campaign – set to miss two months of action.

Read more: Striker Luis Suarez out for at least two months with injury 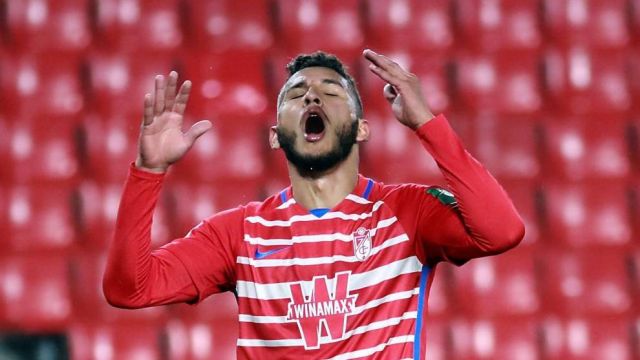 Striker Roberto Soldado has also sustained a muscular injury while Montoro, Luis Milla and German Sanchez are other players unavailable at the moment, although Yangel Herrera and Maxime Gonalons are back from layoffs.

Granada have already played 37 games across all competitions this campaign and injuries are now piling up.