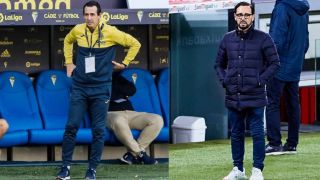 Two La Liga bosses have been hit with touchline suspensions by the Spanish FA’s Competition Committee following their actions in matchday 23 last weekend.

Villarreal boss Unai Emery has been hit with a two game suspension due to his comments following Sunday’s loss at Real Betis, while Getafe manager Jose Bordalas will have to sit out one match. 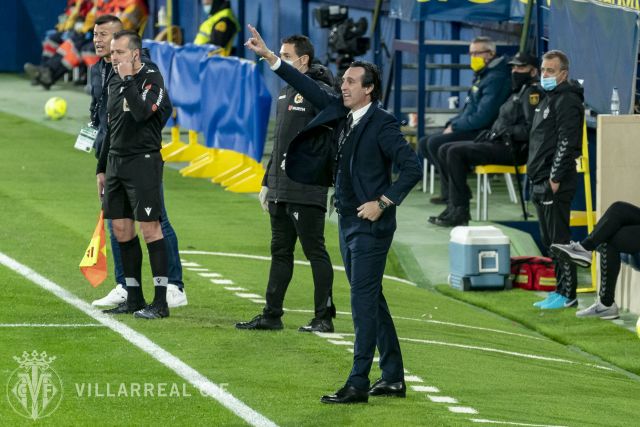 Emery was furious after his side had the ball in the back of the net late on in the game but the goal was disallowed as his side had been felled in the build-up; although Villarreal’s only goal in the 2-1 loss was a highly debatable penalty decision. 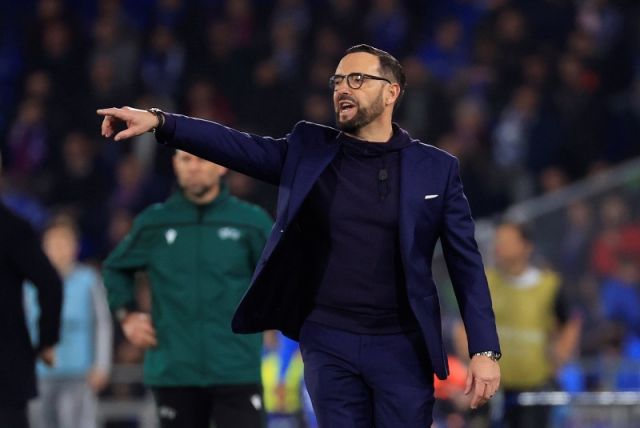 Getafe boss Bordalas has been banned for leaving his technical area and confronting an opposition player – it has been the second time in the space of a week that he has been reprimanded, after a confrontation with Sevilla boss Julen Lopetegui the previous week.