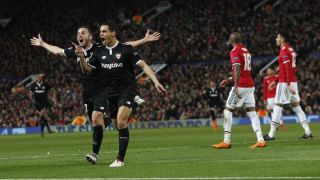 How often have Sevilla made it to the quarter-final of the Champions League? 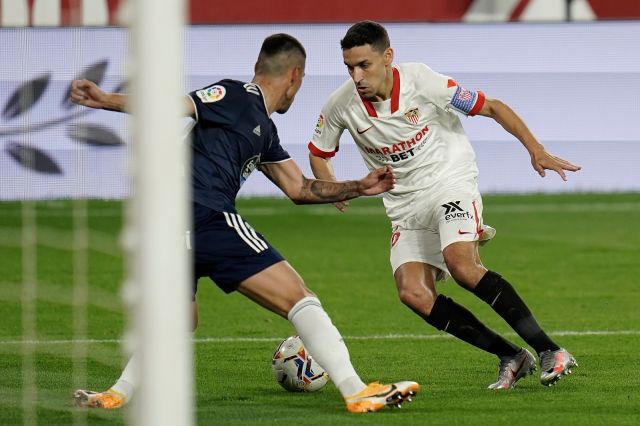 Julen Lopetegui has opted for close to a full-strength starting XI, missing just Marcos Acuna and Lucas Ocampos through injury. Bono starts in goal, protected by a back four of Jesus Navas, Jules Kounde, Diego Carlos and Sergio Escudero. Fernando sits, with Joan Jordan and Ivan Rakitic just in front of him. Suso and Papu Gomez start in the wide areas, with Youssef En-Nesyri up top.

Sevilla have only reached the quarter-finals of the Champions League or European Cup twice, as per Diario AS. The first time was in the 1957/58 season. Sevilla beat Benfica and AGF Aarhus before losing to Real Madrid. They returned to the stage 60 years later, in 2017/18. They finished second behind Liverpool in the group stage before beating Manchester United in the last 16, only to lose to Bayern Munich in the quarter-final.