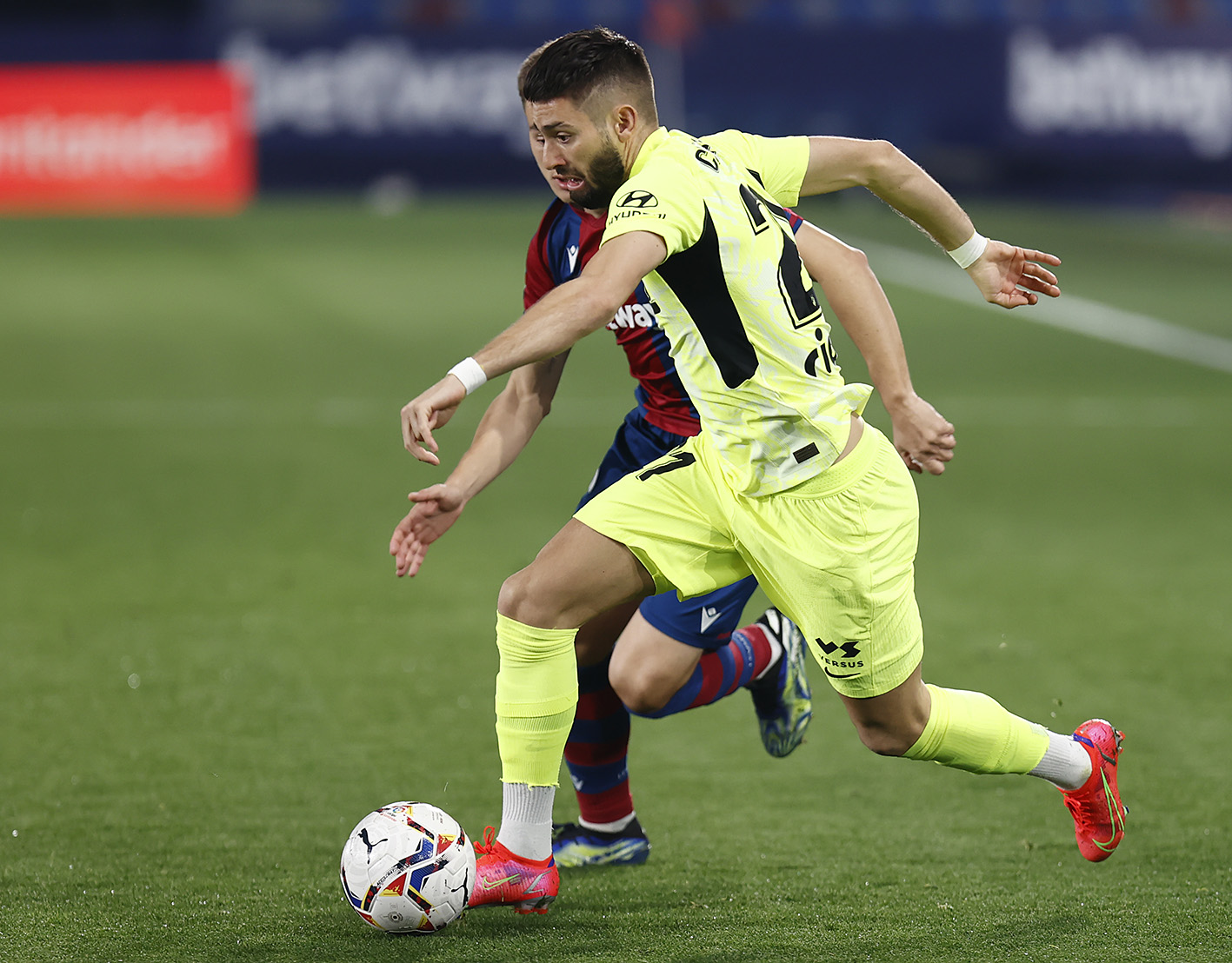 Atletico Madrid were held to a 1-1 draw at Levante on Wednesday evening in a result that will most definitely be considered to be two points dropped by the title chasers. It had been a chance to pull eight points clear of second-placed Real Madrid and really maximise the two games they held in hand, but it didn’t work out. 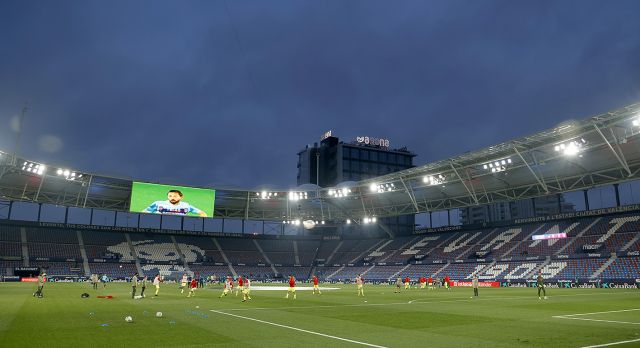 It could have been worse. Enis Bardhi, assisted by Jorge de Frutos, put Levante into the lead after 17 minutes, only for the relentlessly excellent Marcos Llorente to equalise 20 minute later. Los Rojiblancos dominated possession and had the better of the chances but proved unable to find the killer blow. 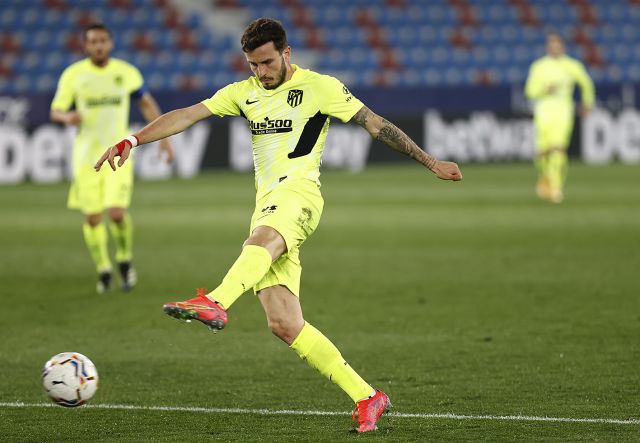 The result leaves Atletico six points clear of Madrid, nine clear of Barcelona and ten clear of Sevilla. They’ve now drawn two of their last three. It leaves Levante in eleventh, level on points with Athletic Bilbao and a point behind Celta Vigo in ninth.