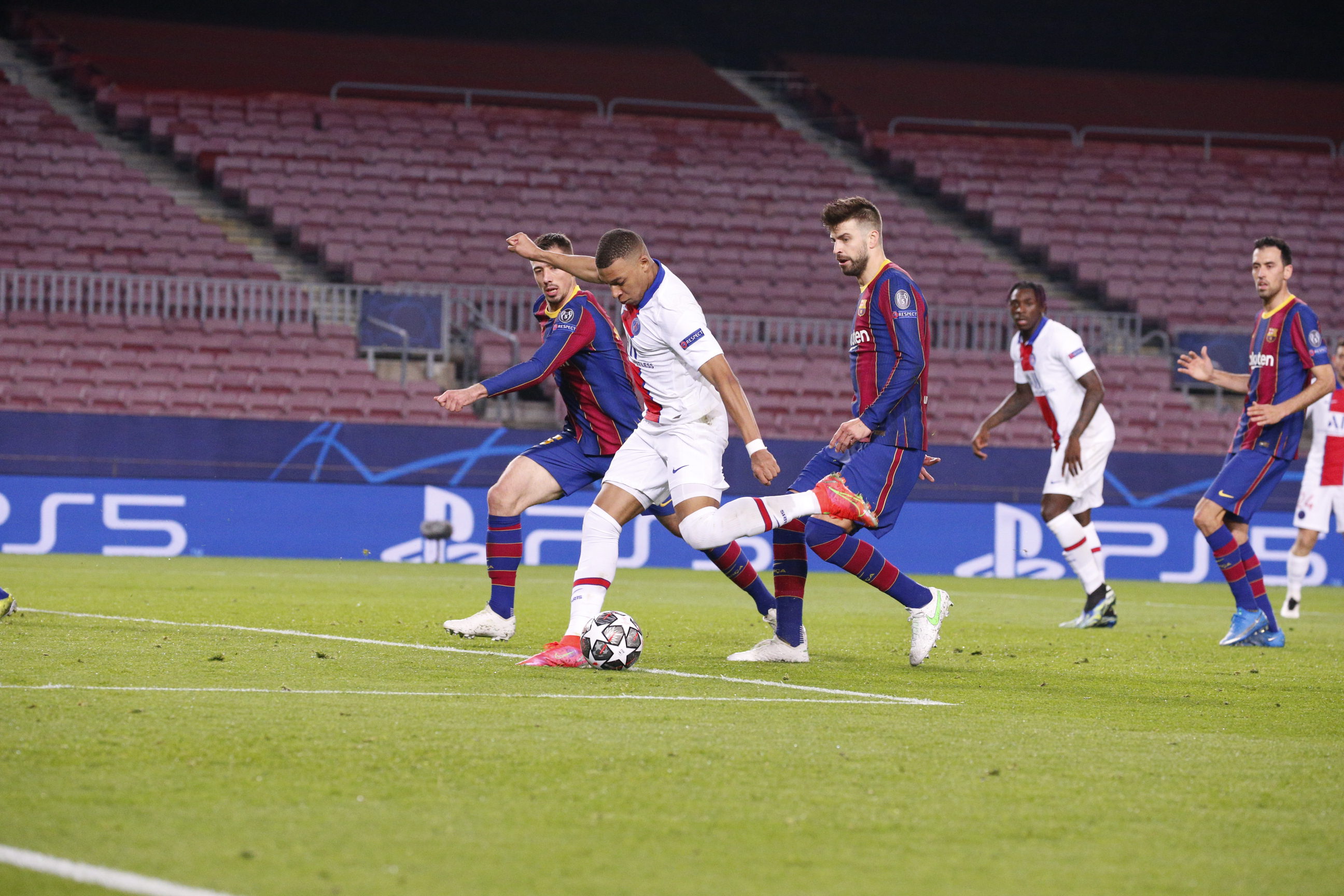 Barcelona welcomed Paris Saint-Germain to Catalonia on Tuesday evening for the first leg of the Champions League last 16. It had the makings of a grudge match given the acrimonious relationship between the two clubs ever since the latter took Neymar from the former in the summer of 2017, as well as their ongoing vocal pursuit of Lionel Messi.

PSG are taking their first steps under new coach Mauricio Pochettino, who played for and coached Barcelona’s city rivals Espanyol. Barcelona are in their first season under Ronald Koeman. Coincidentally, both coaches enjoyed spells in charge of Premier League club Southampton.

Barcelona, off the pace in La Liga and handed a tough Champions League draw after finishing second in their group, went into the game in lower morale than usual, albeit having turned a corner in terms of their league form. They took the lead inside the opening half-hour, Messi converting a penalty kick after Frenkie de Jong was fouled inside the box.

PSG equalised shortly after, striking back to maintain the pace of a superb game of football. It was Kylian Mbappe who provided the killer blow, taking the ball from Marco Verratti, creating space in the box and then finishing lethally in the manner that’s made him one of Europe’s most sought-after talents.

In his first ever game against Barcelona, Kylian Mbappe scores!