Real Madrid: The player who has played every minute of 12 matches in 56 days

Recent Real Madrid news has seen the club play through a bloated schedule of matches, with 12 matches completed in the space of eight weeks.

Remarkably, central midfielder Casemiro has played every single minute of those matches in that timeframe as highlighted by a report in Marca. 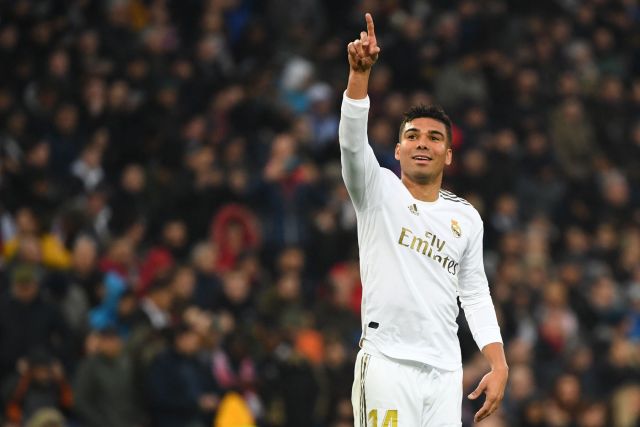 Casemiro, has played in all of Real Madrid’s last 10 league games, one in the Copa del Rey – a loss against Alcoyano – and another in the Spanish Super Cup – against Athletic Bilbao – which means he has been on the pitch for a grand total of 1,110 minutes, alongside added on time in those halves.

It was highlighted how there was a similar run last season, when the Brazilian played every single minute of 21 matches between 17 August 2020 and 11 December, a run of 116 days without rest. 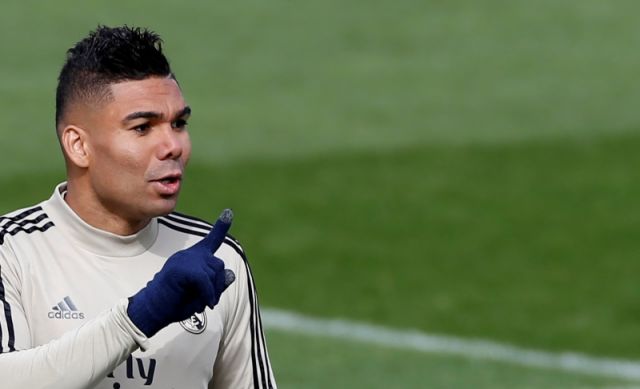 The holding midfielder last missed the league win over Athletic in December – when he was suspended – and he is now once again an ever-present for Madrid.