No Spanish team has a strong probability of winning this season’s Champions League, according to rankings from the Euro Club Index.

The predictions system projects that current tournament holders Bayern Munich have the best chance of listing the competition with a 30 percent chance, whilst English Premier League leaders Manchester City are next up at 22 percent.

UPDATE: Who will win the #ChampionsLeague?

Then, three Spanish sides have the highest probability although there is a massive drop-off, with Barcelona standing a 9 percent chance, compared to 8 percent at Atletico Madrid and 6 percent of record tournament winners Real Madrid, a probability shared by 2019 winners Liverpool. 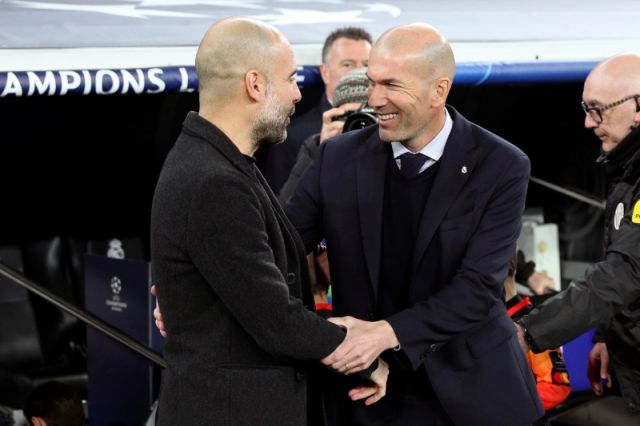 Italian champions Juventus are ranked with a 5 percent probability while Europa League holders Sevilla have a 4 percent chance, despite never having previously progressed beyond the quarter-final stage in their history.

Spanish sides have dominated the competition in recent years – winning six of the last 10 editions of the tournament.