Atletico Madrid star Joao Felix has tested negative for Covid-19 and is set to return to first-team training following 13 days in self-isolation.

The Portuguese star returned to the club’s training facilities on Tuesday but did not train with his teammates but will be integrated back into the group this week.

The 21-year-old has been in fine form this season but has struggled in front of goals in recent weeks – netting just once in his last 11 matches, a run stretching back to 5 December. 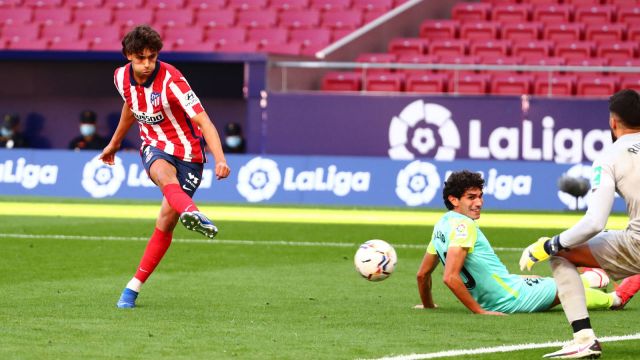 Felix missed the league draw against Celta Vigo and subsequent win at Granada, but will be back in action for successive La Liga games against Levante while he will also be involved in Champions League action against Chelsea.

Mario Hermoso has also recovered from the virus but Yannick Carrasco, Hector Herrera and Thomas Lemar all remain unavailable and continue to be self-isolating having contracted the virus.