Munir to the rescue 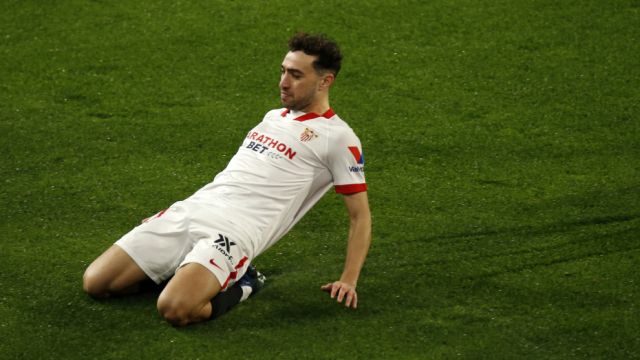 Munir’s goal gave Sevilla victory over Huesca in La Liga this past Saturday. The Moroccan forward has scored in two games on the bounce after also getting his name on the scoresheet against Getafe in their last league game, taking his tally for this season to five in all competitions as noted by Marca.

Their legacies already impeccable, the three men dominating Real Madrid‘s midfield look determined to keep adding new material to the stories of their careers according to Diario AS. Casemiro, Toni Kroos and Luka Modric have won three Champions League titles together and are continually performing at a high level, exemplified by Kroos’ neat finish against Valencia on Sunday.

Ousmane Dembele: “We’re facing one of the favourites to win the Champions League” 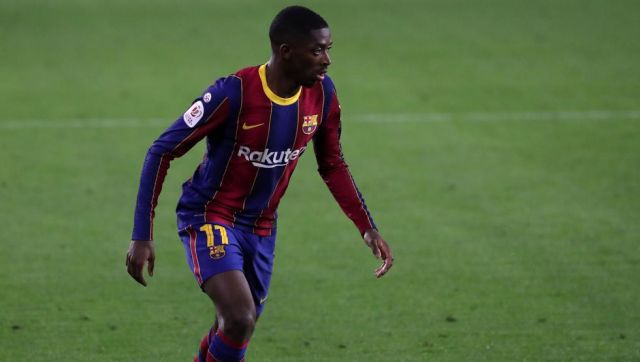 Barcelona face a titanic clash with Paris Saint-Germain this coming Tuesday evening, with both sides facing off to do battle for a place in the quarter-final of the Champions League. Ousmane Dembele, the Blaugrana’s French wide-man, is under no illusions as to the strength of their opponents as per comments he’s made as reported by Mundo Deportivo. “We’re facing one of the favourites to win the Champions League,” he said.