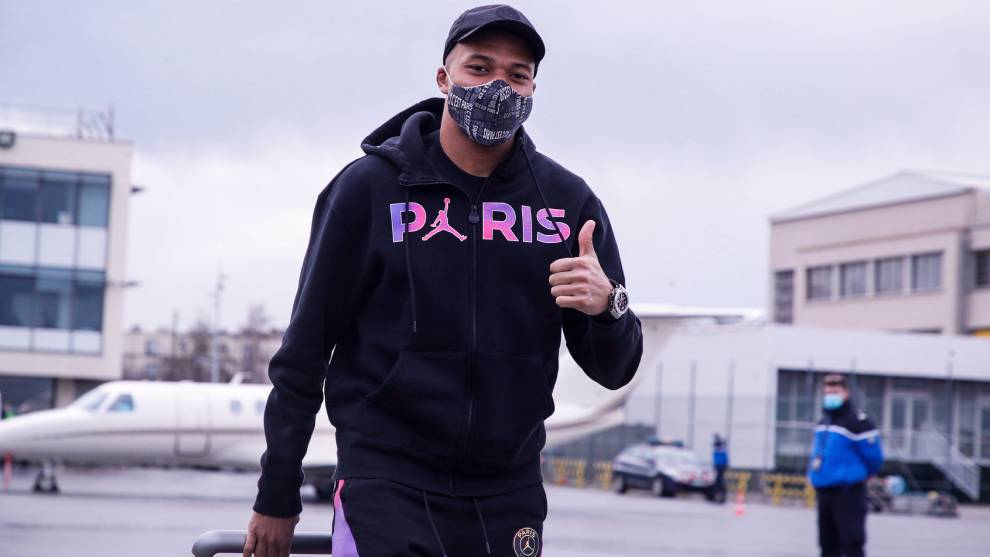 Paris Saint-Germain’s one selection dilemma ahead of Barcelona tie

This week’s Barcelona news is focused on the first leg of their Champions League tie against Paris Saint-Germain at the Camp Nou.

A report in Marca claims that the Parisians have already settled on their starting XI for the tie, but there is one issue upon which boss Mauricio Pochettino has yet decided upon.

Bernat, Angel Di María and Neymar are among the star players out injured for Pochettino’s side, with a 22-man squad named for the trip to Catalonia.

Kylian Mbappe and Mauro Icardi will both start in attack but the question is which player will be selected alongside them in a 4-3-3 formation.

Moise Kean is the natural selection positionally to play up front but Pablo Sarabia – signed from Sevilla – in 2019, may be played instead in a more conservative selection.

Former Madrid goalkeeper Keylor Navas is expected to start with the other nine selected to be Florenzi, Marquinhos, Kimpembe, Kurzawa, Gueye, Verratti, Paredes, Icardi and Mbappé.