Barcelona return to Champions League action this week in the glamour tie of the last 16 as they host Paris Saint-Germain.

La Blaugrana cruised through the group stages with five wins from six games, compared to PSG’s own run, which yielded defeats against Manchester United and RB Leipzig.

Ronald Koeman has overseen a dramatic upturn in form since the start of 2021 as his side look to hold onto the coat tails of current La Liga leaders Atletico Madrid in the months ahead.

They prepare to host Mauricio Pochettino’s team on the back of seven successive wins from seven games in league action in 2021. 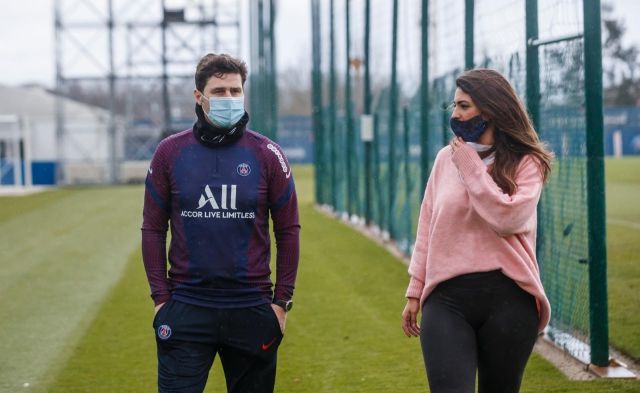 Games between these two sides have produced some huge nights of Champions League drama in recent, and you can check out the best odds on this La Liga v Ligue 1 showdown with Betway.

However, despite a significant improvement in results, Koeman has been forced to remodel his defensive unit to fight against an injury crisis at the club.

Sergi Roberto and Gerard Pique have both only just returned to full training following long term injuries and are very unlikely to start according to reports from Marca. 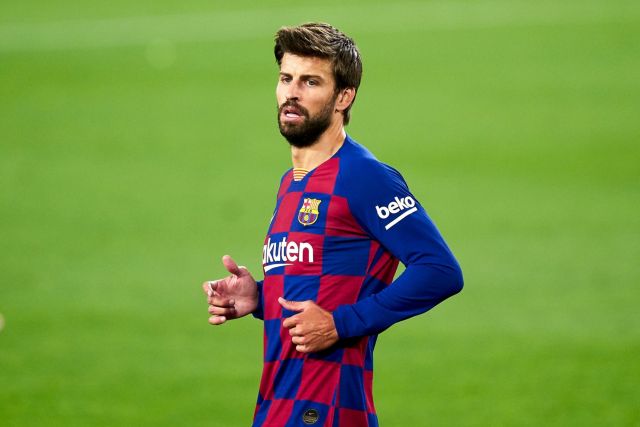 Oscar Mingueza has filled in superbly for Roberto with Jordi Alba expected to replace Junior Firpo at left back after the Spanish international was rested for last weekend’s 5-1 La Liga win against Alaves.

Mingueza’s rise is arguably an example of how Barcelona have been forced to change tact in building their squad to challenge in the Champions League with a return to blooding players from their famed academy system.

This reduction in transfer fees has impacted expectations on winning the Champions League at the Camp Nou with the focus now on rebuilding the squad as part of a long term project.

In comparison, PSG are still the major heavyweights in the European transfer market, with big money contracts on the table for Neymar and Kylian Mbappe alongside a rumoured summer offer for Lionel Messi.

This means the pressure is immediately on Pochettino to win the Champions League with the large transfer outlays the club has made all generated towards meeting their goal of European success.

But, Koeman has been forced to mix and match at centre back, with three different pairings in their last three league games.

Pique’s absence allowed La Masia product Ronald Araujo a run in the starting XI, but he has now been ruled out through injury.

The shortage of central defensive options has forced Dutch star Frenkie De Jong to slot in at centre back alongside Clement Lenglet, with the former Ajax man adapting with a classy composure. 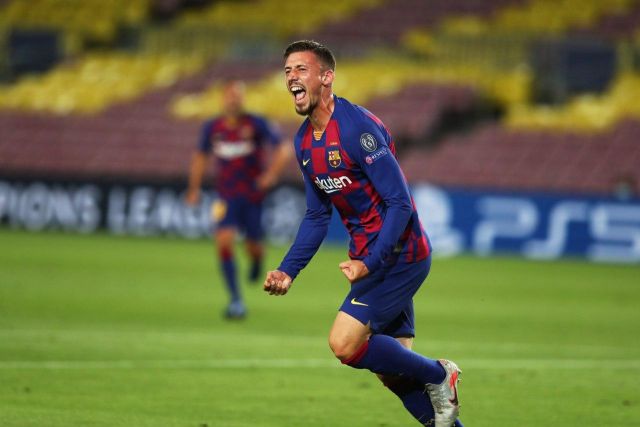 De Jong has provided an excellent foil to Lenglet’s all action style with a calm presence that allows the defence to build possession into midfield.

But whilst De Jong has demonstrated another string to his bow, his absence from midfield leaves Koeman with a selection headache to maintain the balance of his team.

With highly rated Pedri starting in a No.10 role, Koeman needs a player that can cope with the hard running of Ander Herrera and Danilo Pereira.

Riqui Puig’s impressive form puts in him in pole position to replace De Jong in the engine room, with the Dutchman confident he can cope with anything PSG’s all star attack can throw at him.