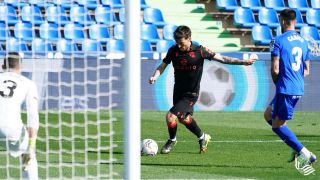 Real Sociedad picked up an excellent 1-0 victory against Getafe at the Coliseum on Sunday afternoon in La Liga. Alexander Isak was the man who dealt the fatal blow, the Swedish forward scoring in the 30th minute of the game to secure the win.

José Bordalas sent off in added time against Real Sociedad. His Getafe side haven't had a shot on target all game. La Liga's biggest overachievers in recent years but now it's a broken team. The cycle is over. The one remaining part of their identity is the nasty fouling.

The result is La Real’s second consecutive victory after a poor run of form. It takes them to within seven points of Sevilla in fourth and two points clear of Villarreal in sixth, and inspires a little hope that the Basque side can get their bid for Champions League qualification back on track after their lightning start fizzled out. 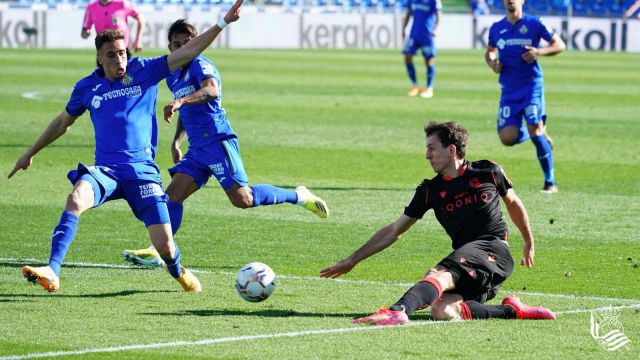 Getafe, on the other hand, have now lost four of their last five games and have fallen to 13th in the table, between Valencia and Cadiz. On 24 points, they’re now just three away from the relegation zone, and tensions are beginning to boil over at the club as exhibited by Jose Bordalas seeing red in additional time.