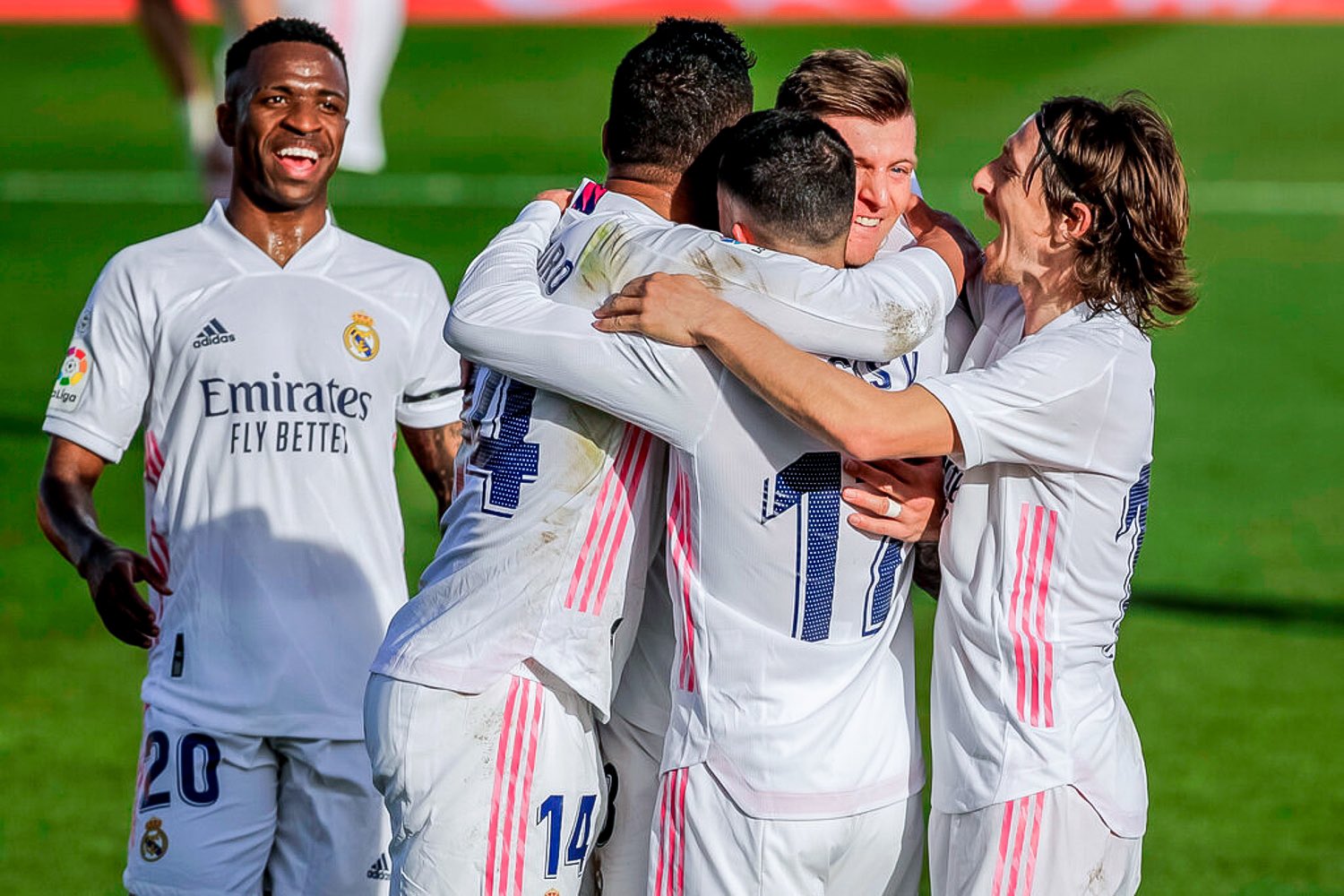 Real Madrid and Valencia locked horns this afternoon in La Liga at Valdebebas. Madrid were intent on securing victory after being leap-frogged by Barcelona and they did, winning 2-0. 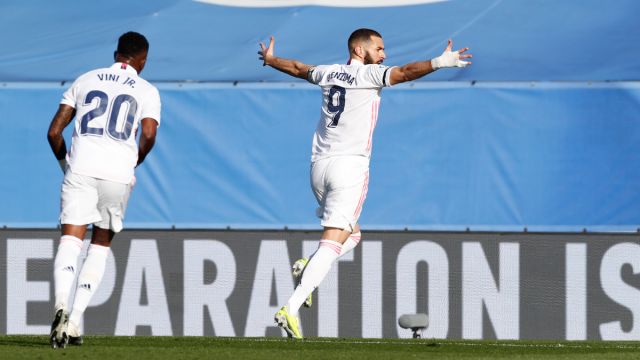 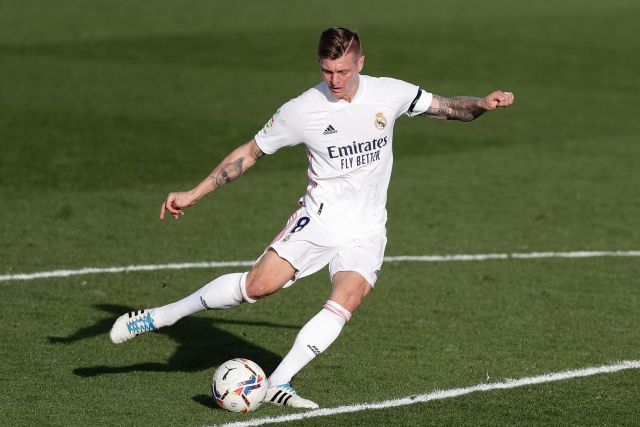 Ferland Mendy added a third in the second half only for a VAR review to rule it offside and disallow it. Madrid have now won three out of their last five and two on the bounce, keeping pressure on Atletico and pace with Barcelona and Sevilla.