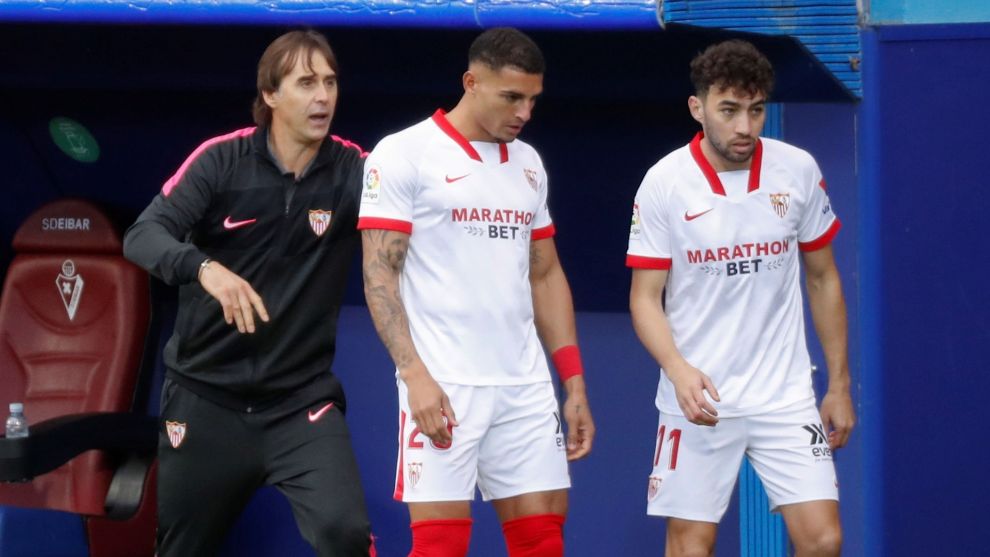 Not many expected Julen Lopetegui to make the impact he has at Sevilla when he joined the club a little over a year-and-a-half ago. The Basque has become one of the winningest coaches in the club’s history as noted by Marca, a feat rewarded by the extension of his contract until 2024 last month. 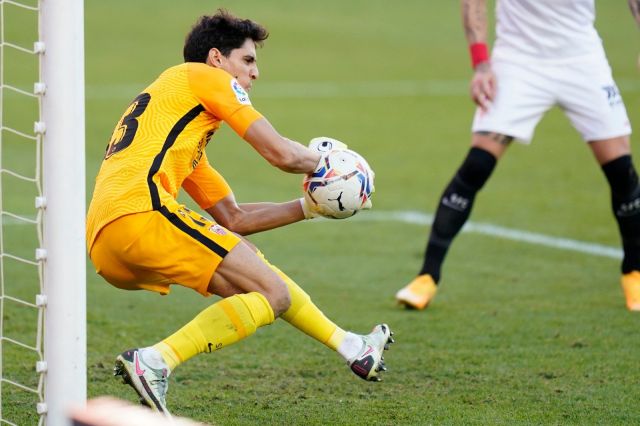 Lopetegui won the Europa League and qualified for the Champions League in his first season in the Andalusian capital, narrowly missing out on the European Super Cup to Bayern Munich. The team is settled and cruising in La Liga, beating Huesca yesterday to chain seven victories without conceding a single goal, nine victories on the bounce in total. 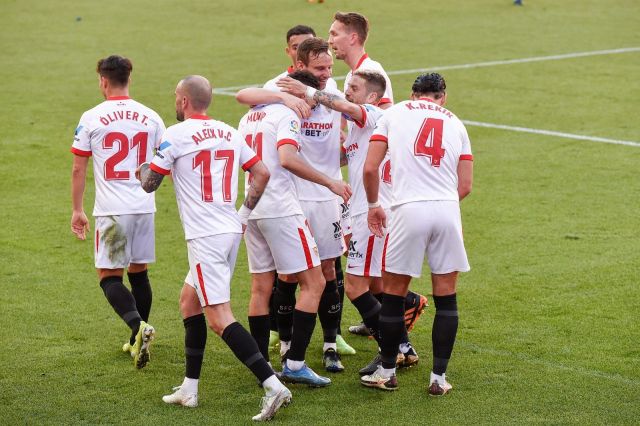 Lopetegui’s 300th game as a coach was against Huesca, his 89th in charge of Sevilla, the club he’s led the most. It was their 24th victory in the 35 games they’ve played so far in 2020/21, making this season the season with the highest winning percentage in the history of the football club, 68.57%.