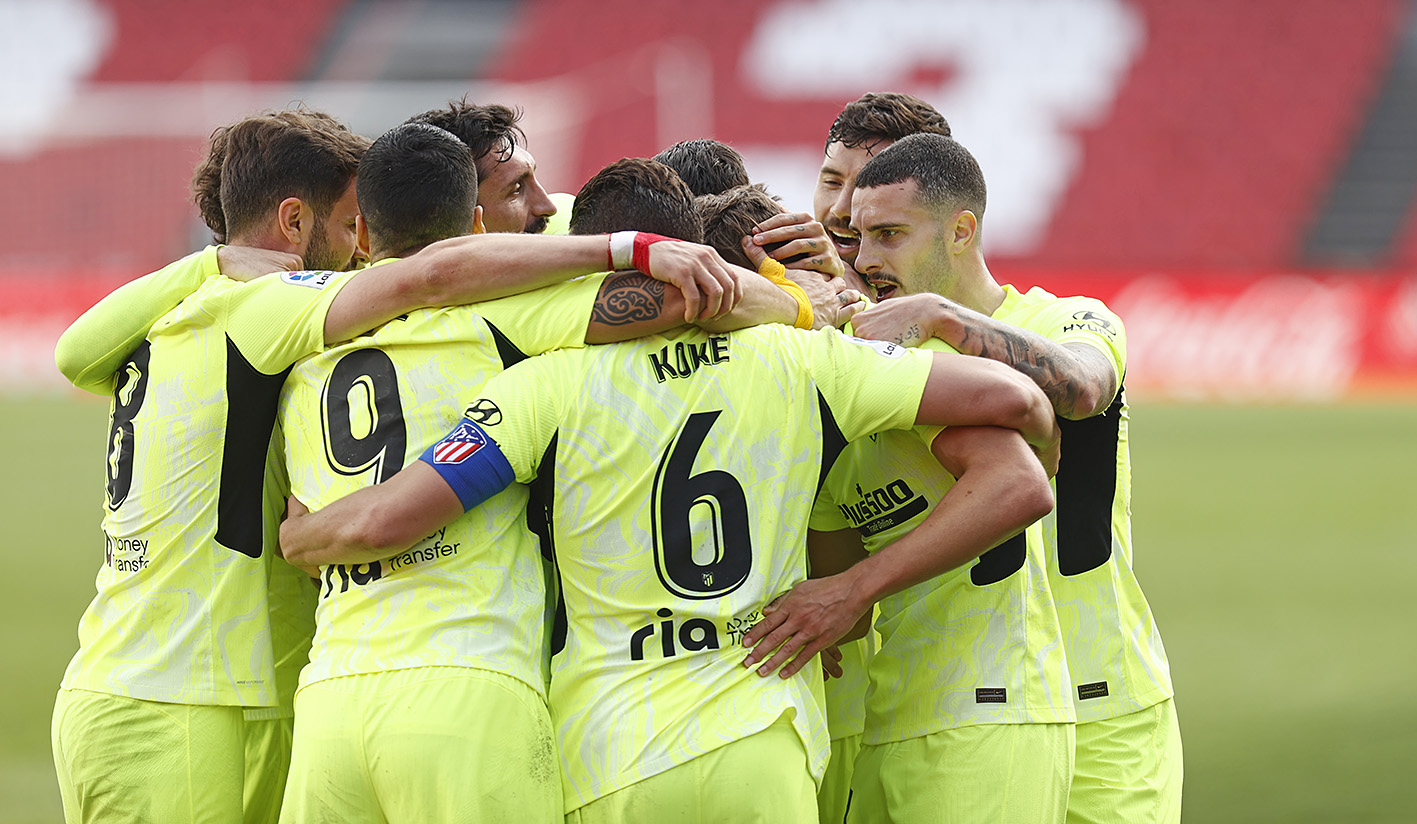 Atletico Madrid secured a big 2-1 victory over Granada at Los Carmenes on Saturday afternoon in La Liga to go eight points clear of Real Madrid and eleven clear of Barcelona at the top of the league table. 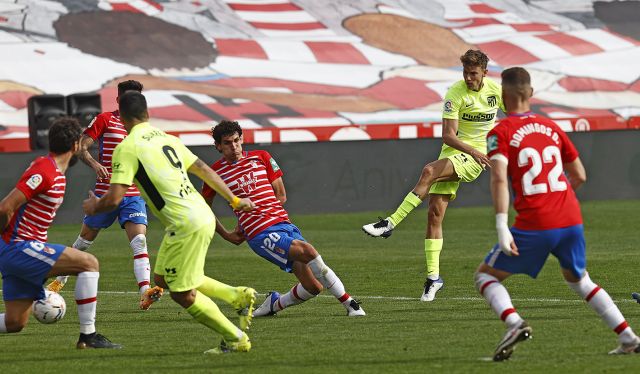 Marcos Llorente made the initial breakthrough for Los Rojiblancos, firing them into the lead in the 63rd minute, before Yangel Herrera found Granada’s equaliser three minutes later. Llorente then had a hand in the winner, assisting Angel Correa in the 74th minute to seal the deal and win the three points. 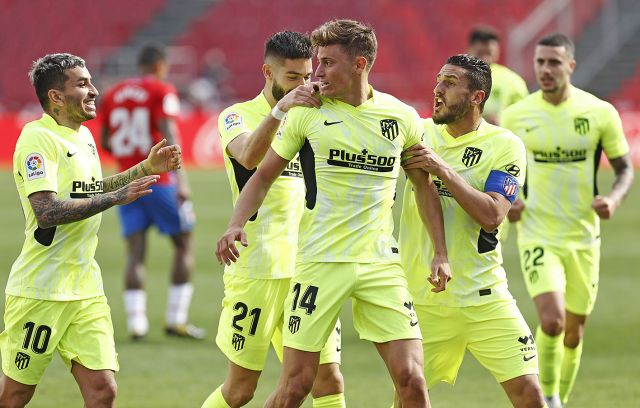 Diego Simeone’s men will be pleased with the result given they had stuttered, by their standards, against Celta Vigo on Monday evening by drawing and only managing a point. Next up for them is a double header against Levante, who they play next week on Wednesday and Saturday, before they face Chelsea in the last 16 of the Champions League the following midweek.