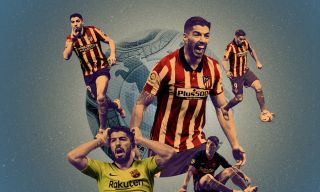 Gunman Luis Suarez making Barcelona pay for their treatment of him

Luis Suarez trading Barcelona for Atletico Madrid was undoubtedly the signing of the summer. The Uruguayan has turned Los Rojiblancos from a good team into a potentially great one, with Diego Simeone’s side leading La Liga by eight points at the time of writing, eleven clear of Barcelona. 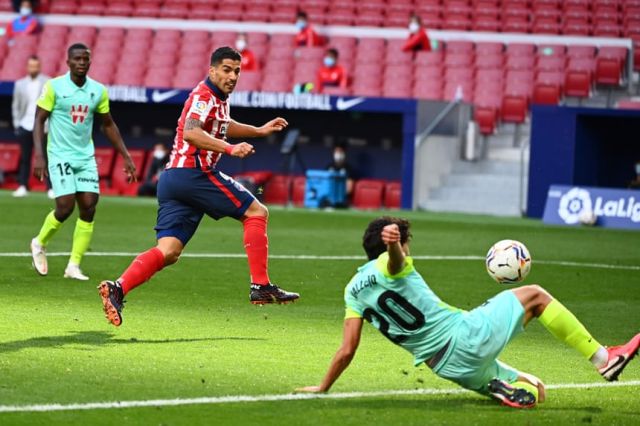 As detailed by The Guardian, the story of how the Catalans parted with their former star man is surreal, with the entire affair dealt with directly and without much emotion. Barcelona left him go without a transfer fee after deeming him surplus to requirements, much to the fury of his best friend, Lionel Messi. All Barcelona will receive monetarily from the transaction is a maximum of €6m in performance-related bonuses. 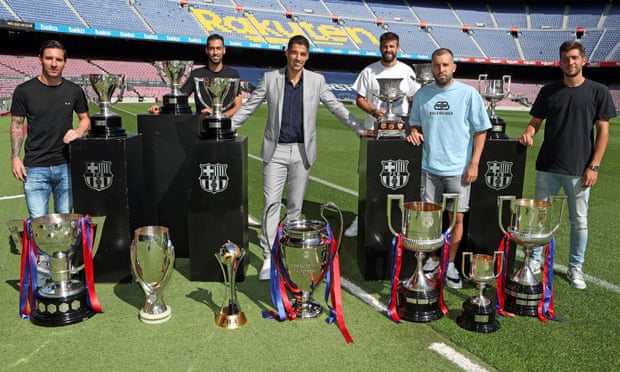 Atletico won’t mind paying that. El Pistolero, as he’s known in Spain, has scored 16 goals and contributed two assists in 18 appearances, taking Atletico to the next level and adding another dimension to an already talented attack. Suarez is a man on a mission, pride wounded following his abrupt dismissal by the club he served so well for six years.