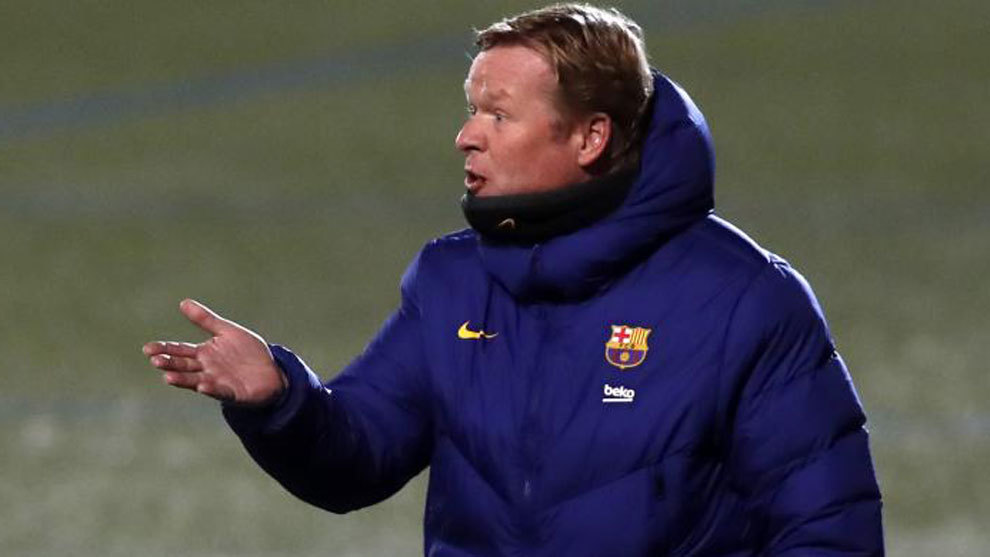 Barcelona head coach Ronald Koeman is confident his team can win their Champions League tie with Paris Saint-Germain next week.

The Catalans enjoyed a perfect preparation for their meeting with the Ligue 1 champions at the Camp Nou on February 16, with an emphatic 5-1 La Liga win over Alaves this weekend.

That result is Barcelona seventh successive league win in 2021, and the Dutchman believes his team will be confident and ready for their meeting with the French side.

“The team is doing well. We are confident we can win the tie, knowing that we will play against a strong block”, he told an interview with Marca.

“They have casualties, but so do we. The tie is even and we will have to play well to progress.

“But we are in a good moment and we have a good winning streak. We are confident we can win.”

Koeman opted to withdraw players in the second half against Abelardo Fernandez’s side with a view to resting them ahead of their return to European action.

Sergio Busquets, Frenkie De Jong and Oscar Mingueza were all substituted but they should all be OK start against PSG.

De Jong is likely to remain in defence, due Barcelona’s injury problems in central defence, with Jordi Alba set to return at left back.

Pedri and Ousmane Dembele are also likely to be in the starting XI after coming off the bench at the Camp Nou. 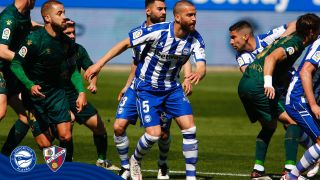