The most damning statistic of Barcelona’s season: 228 corners, 1 goal

Whilst recent Barcelona news has focused on an upturn in the club’s form – winning 12 of their last 14 games – the midweek Copa del Rey first leg semi-final defeat against Sevilla was somewhat of a reality check.

The Blaugrana were underwhelming in a two-goal loss and El Mundo Deportivo have highlighted that their seven corners in the game, none of which led to a goal, continued a worrying trend for Ronald Koeman’s side.

Indeed, the report highlights how the team have now had a grand total of 228 corners this season and have scored from just one of them. 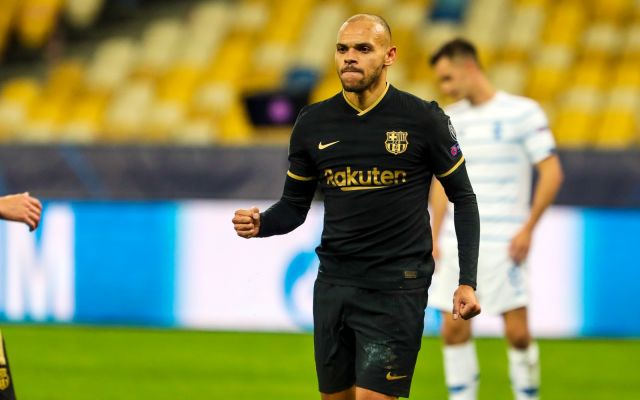 That one goal game in their Champions League win at Dynamo Kiev, when Carles Alena’s delivery was nodded on by Oscar Mingueza with Martin Braithwaite converting.

This averages out at around seven corners per game for 33 matches and with aerial presence like Clement Lenglet, Ronald Araujo, Gerard Pique, Braithwaite and Antoine Griezmann – it is an alarming return rate. 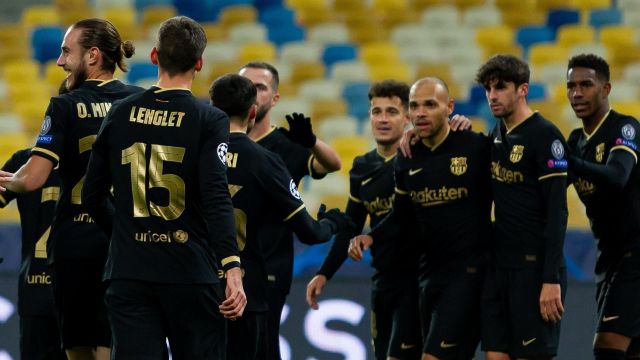 It is highlighted how failing to convert from corners has blighted the side’s ambition this year, and how defending corners proved their undoing during Champions League exits to Roma and Liverpool respectively.