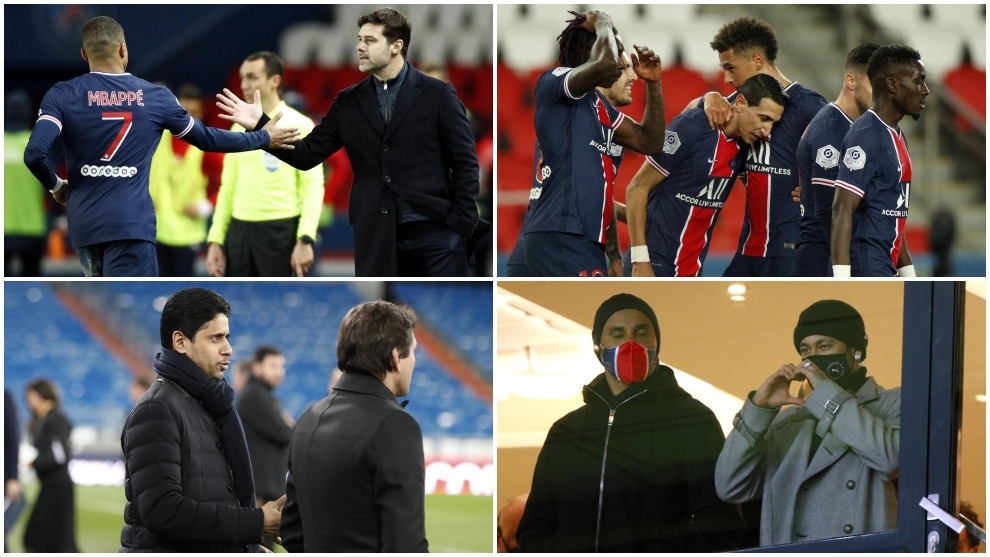 Mauricio Pochettino hits back at Barcelona over comments on Lionel Messi

Relations between Barcelona and Paris Saint-Germain have never recovered from the contentious Neymar transfer in 2017 and they have soured once again.

Now the tense stand-off between the clubs is once again taking centre stage in Barcelona news and particularly in light of the future of Lionel Messi.

Blaugrana boss Ronald Koeman was compelled to speak of the Parisians supposed interest in the superstar by stating it was a “lack of respect” as he showed his frustration on the matter. 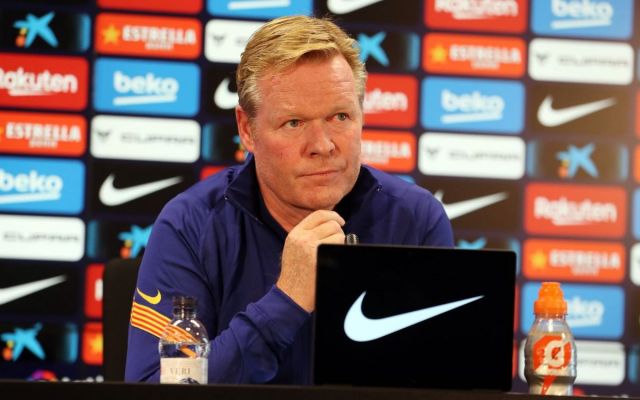 Read more: Koeman hits out at PSG’s pursuit of Messi: “I don’t think it’s respectful toward Barcelona to speak like that about a player who’s ours”

It follows on from the club’s presidential candidate Joan Laporta describing the French champions as a “state club” who “skip the rules”, in quotes carried last week by Marca.

Then there was a subsequent report in Marca which claims that the Parisians were bemused by the comments coming out of the Camp Nou and their representatives, as they were doing nothing wrong. 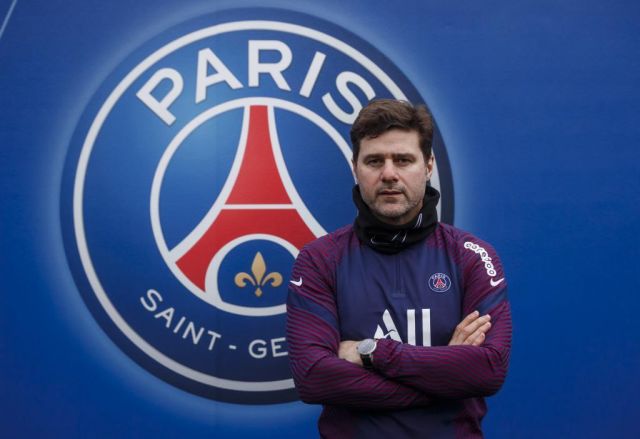 The Ligue 1 club’s boss Mauricio Pochettino has now defended his club over comments from his players on the possibility of Messi moving to the Parc des Princes at the end of the current campaign.

Read more: Angel di Maria on Lionel Messi joining him at Paris Saint-Germain: “There are many possibilities”

Pochettino told Onda Cero radio station El Transistor: “I understand that you should talk as little as possible about a player who is not in your team but that is not only applicable for PSG, but for all teams to carry out their transfer strategies and for are players who are ending their contract. From Paris, no one has been disrespected.

“For a player to express a desire that he would like to play in the same team with another player, it seems to me to be valid. Many Barça players expressed their desire for Neymar to return.

“I have been watching all the teams for more than a year, so yes, I have studied Barça. Messi is a machine, a competitive animal.”