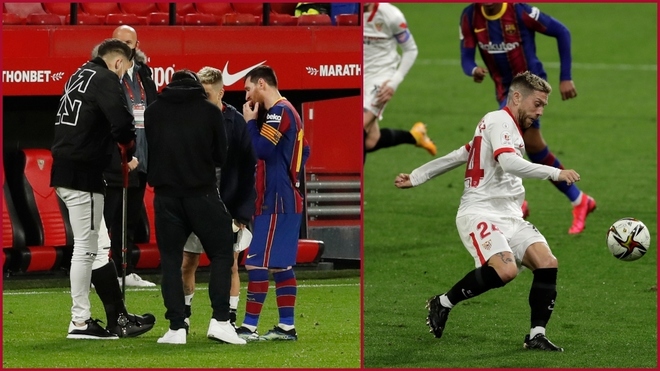 What did the Argentines talk about? “We talked about life,” says Papu Gomez

Sevilla beat Barcelona 2-0 last night in the first leg of the Copa del Rey semi-final. At the final whistle, Lionel Messi and Papu Gomez, both Argentines, stayed on the pitch having a conversation and were soon joined by two other compatriots in Lucas Ocampos and Marcos Acuna, who were injured. 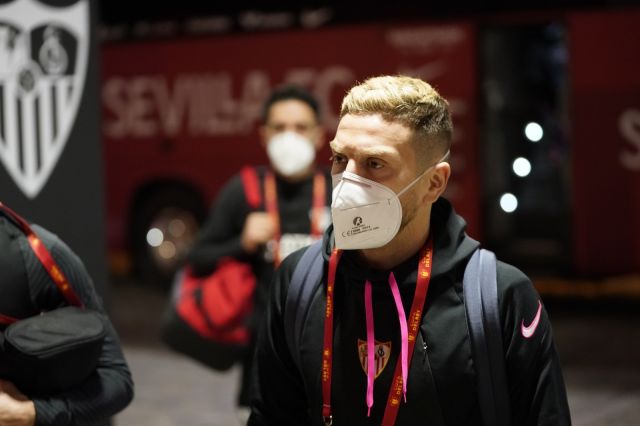 All four are internationals, with Acuna and Ocampos flying to the last international break in Messi’s private plane. Papu is new to La Liga having just joined Sevilla from Atalanta, and was asked about what they were talking about by Cope Sevilla as per Marca.

“We talked about life,” he said. “He asked me what had happened in Atalanta and said he found it interesting to have me in Spain. We didn’t talk about anything strange.” As Ocampos and Acuna approached, conversation turned to the former’s recent serious injury. “We also spoke with Lucas about his injury. We love Leo very much, he’s the captain of the Argentine team and we want the best for him.” 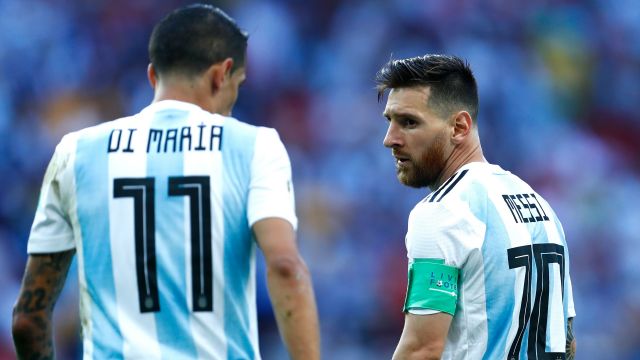 Papu also mentioned that Ocampos is like “a caged lion” and already raring to get back in action. The diminutive Argentine is an intriguing addition to a well-balanced Sevilla team. Julen Lopetegui’s side are well-drilled and solid, evidenced in their shut-out of Barcelona, and will be hoping that Papu can add flair that’s been missing ever since another Argentine, Ever Banega, left.