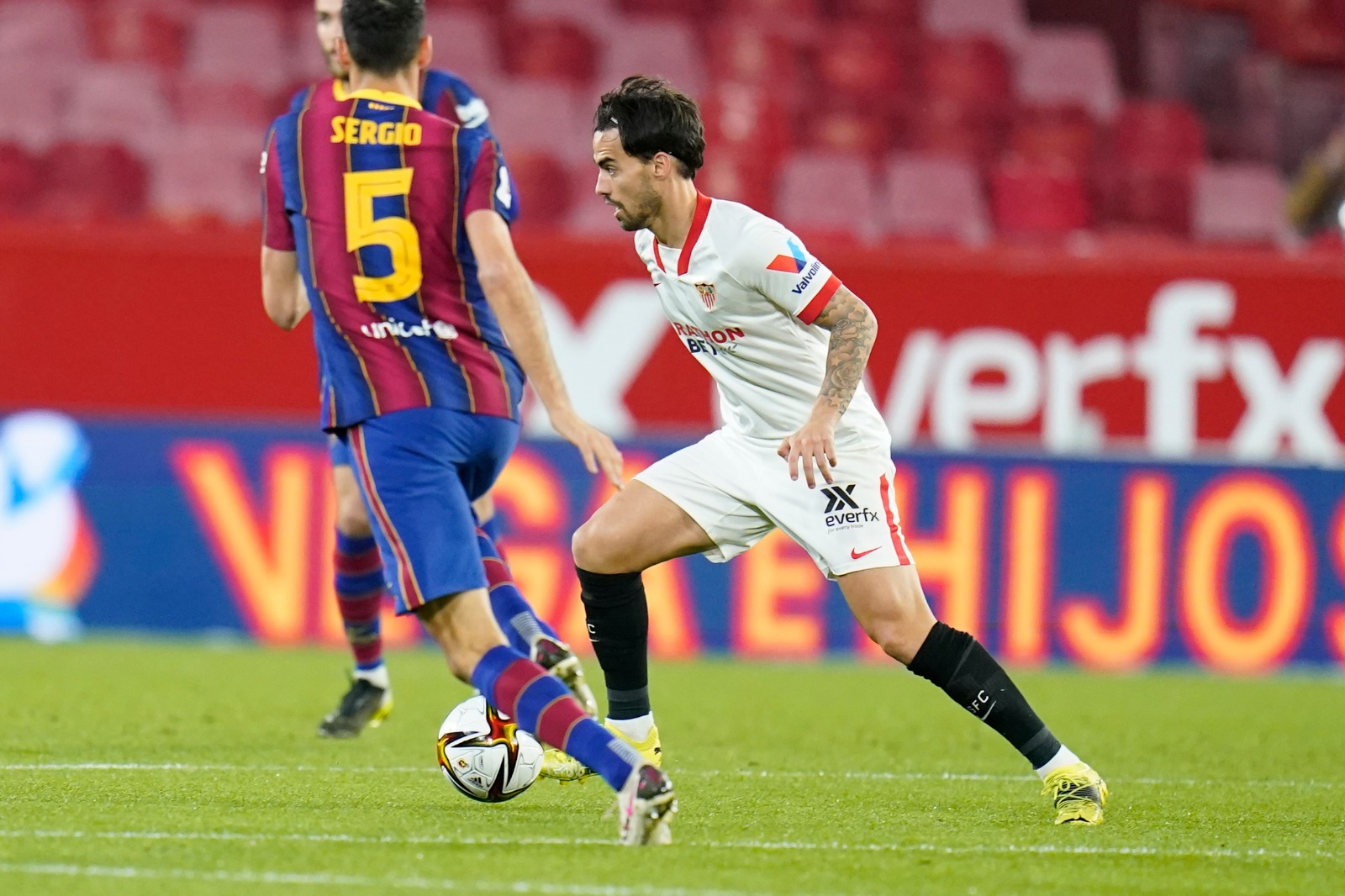 Barcelona travelled to the Andalusian capital last night to take on Sevilla in the first leg of the semi-final of the Copa del Rey at the Sanchez-Pizjuan. 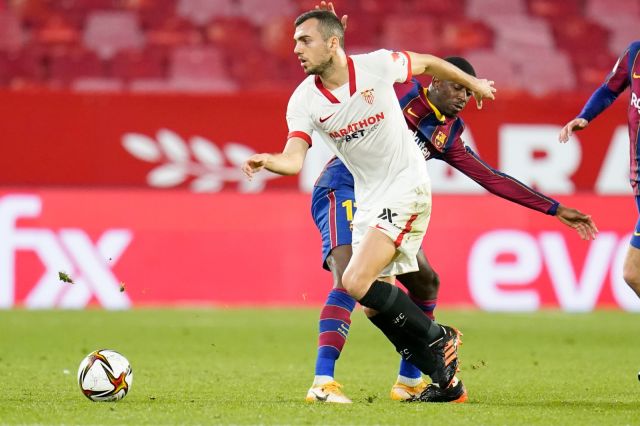 One moment of interest during the game was an altercation between Suso and Jordi Alba in and around the Sevilla box, an action that referee Mateu Lahoz deemed outside the area.

Pedri, after the game speaking as reported by Diario Sport, opined that it was a penalty, something that Suso responded to on social media sending a a tweet replete with emojis crying.