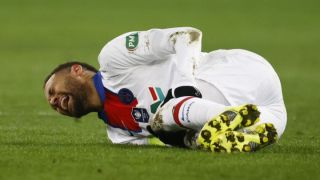 Alarm Neymar: The Brazilian is injured six days before playing Barcelona in the Champions League

Just six days before facing his old club Barcelona in the Champions League, Paris Saint-Germain forward Neymar picked up a nasty looking injury against Caen in Ligue Un. As reported in Diario AS, he left of his own accord in the 59th minute and was seen limping out of the stadium after the game.

Neymar could be PSG’s second important absence following the news that Angel Di Maria will be unavailable for the first leg against Barcelona. The Brazilian will undergo tests this morning to try and determine the extent of the injury.

PSG are expected to issue a statement today following the tests to confirm the period of time Neymar will be out. Reporters close the club have noted that they’re on the pessimistic side, and that the Brazilian is more unlikely than likely to be ready for the game. 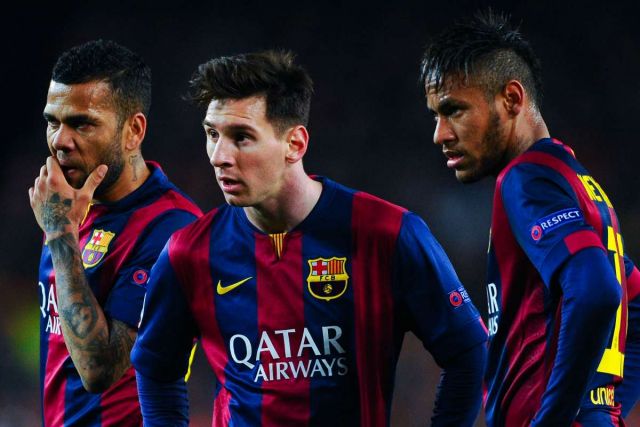 It wouldn’t be the first time Neymar will have missed a key Champions League knockout game. He didn’t play the second leg against Real Madrid in 2018, or the entire tie against Manchester United the following year. Likewise, his 2018 World Cup campaign with Brazil was also disrupted by injury.