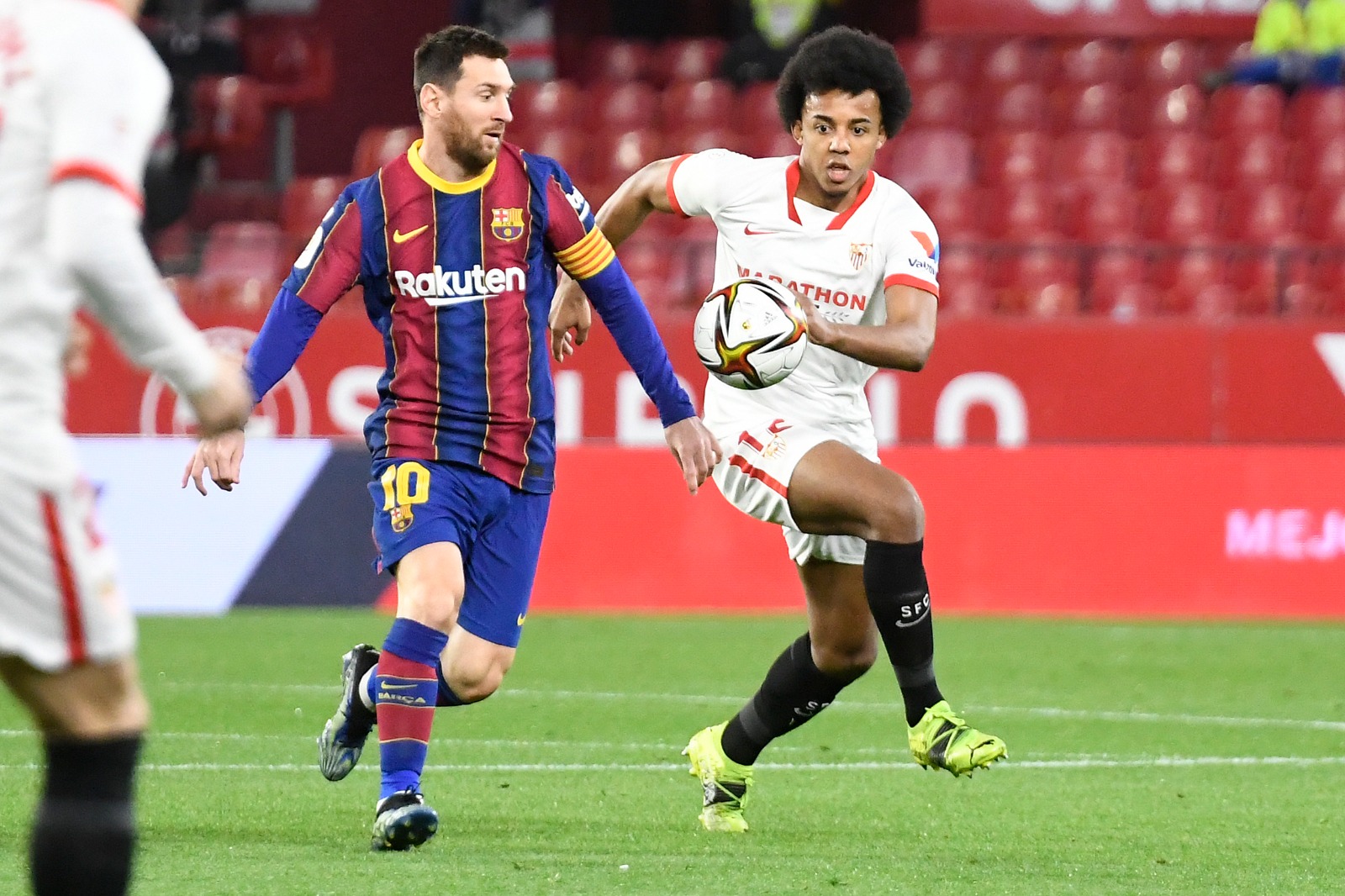 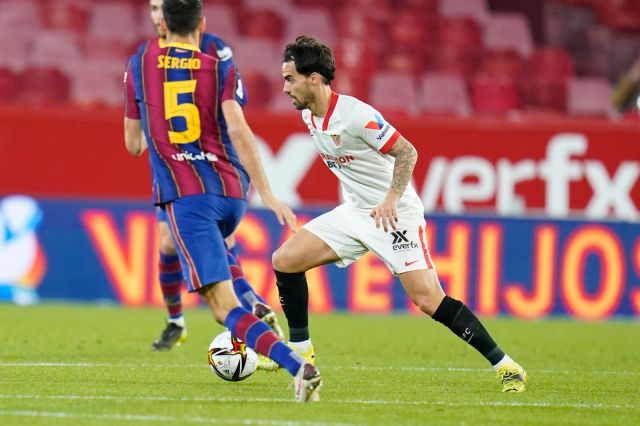 What a goal from Jules Koundé! 🔥

A great individual effort from the Sevilla defender gives his side the lead against Barcelona ⚪🔴 pic.twitter.com/MYgCLZetdK