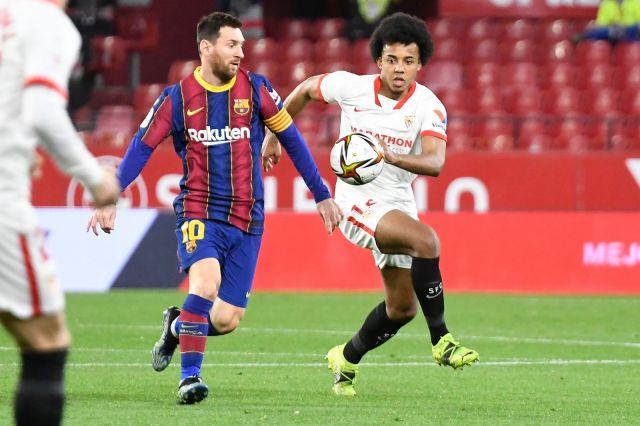 It just had to be…Ivan Rakitic! 😱

An outstanding finish against his former club doubles Sevilla's lead and puts them in the driver's seat in this semi-final tie 👀 pic.twitter.com/c6nZBMZyU5