The Spanish FA have opened an investigation into comments made by Barcelona defender Gerard Pique about officials in the country favouring Real Madrid.

Last week, a report in Diario Sport claimed that the central defender risked a ban of between four and 12 matches – and a fine between €600-3k for the comments, which openly questioned the integrity of officials and their personal preference. 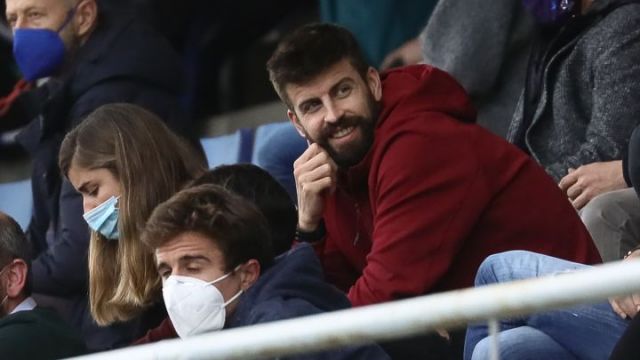 The Integrity Department of the Spanish FA’s Competition Committee are now investigating the comments which could land the player in hot water, as detailed by Marca.

It follows on from an interview the former Spain international Pique conducted with Post United, which was an otherwise laid-back conversation in which the defender spoke honestly, in quotes carried by Marca: “The other day a former referee said that 85% of the referees favour Real Madrid. How are they not going to whistle in favour of Real Madrid?

Cadiz president Manuel Vizcaíno is also the subject of an investigation by the Competition Committee for his comments regarding the use of VAR by officials against his club this season.