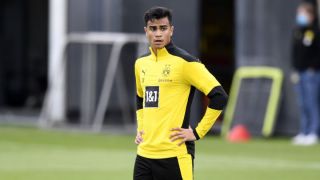 Real Madrid signed Reiner Jesus in January 2020 from Flamengo for a fee in the region of €25m according to Diario AS.

He spent his initial few months at the club at Castilla before heading out on loan to Borussia Dortmund in search of first-team minutes. 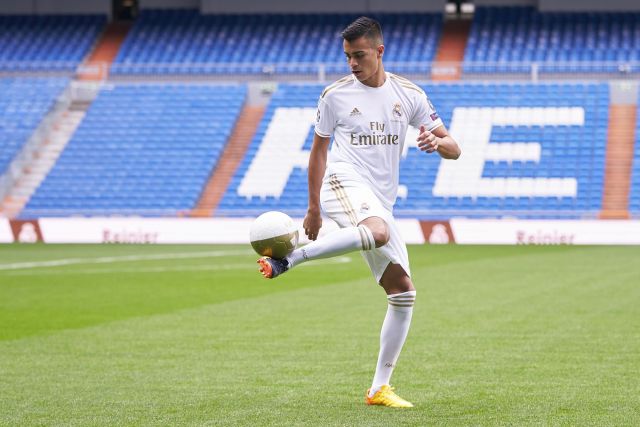 It hasn’t worked out. Reiner has been in Germany for six months but played just 156 minutes in nine games, appearing five times in the Bundesliga and twice in the Champions League.

The Brazilian has failed to gain prominence under two coaches, first Lucien Favre and then Edin Terzic. In fact, he’s managed just 20 minutes so far in 2021. 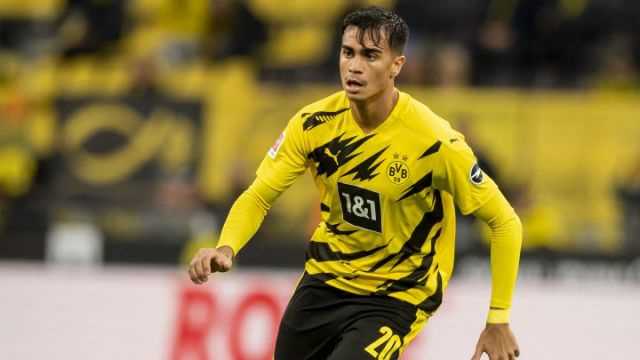 Reiner actually considered requesting a change of scenery mid-loan from Madrid, much like Take Kubo did by switching from Villarreal to Getafe, but decided to stay and fight for his place.

The loan spell has devalued him considerably. Upon his arrival in the Spanish capital he was valued at €30m by Transfermarkt, with that number now dropping as low as €18m, a drop of 40%.