Camp Nou to be vaccination centre

Tonight’s Barcelona news focuses on the Generalitat in Catalonia hopeful that the club’s Camp Nou stadium will become a vaccination centre for Covid-19.

The stadium’s facilities, location, ease of accessibility and spaciousness are all said to be key in the proposal, which will be finalised by whoever is elected as Barcelona’s new president.

The big team news for Real Madrid’s game against Getafe in La Liga tonight is midfielder Marvin Park being handed his first senior start for the club. 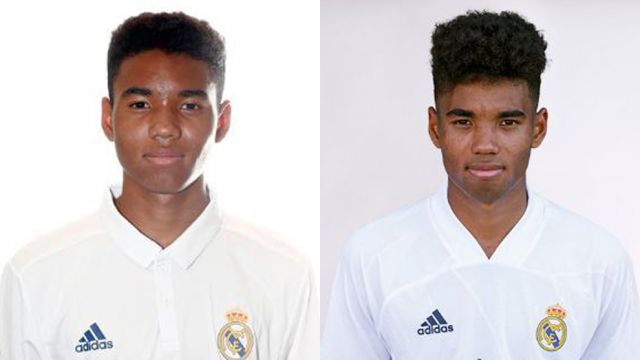 Of Nigerian and South Korean heritage, the 20-year-old is making his third appearance for the club but first in the starting XI.

No Spain visits for English sides

Neither Atletico Madrid nor Real Sociedad can host Chelsea or Manchester United in their Champions League and Europa League games respectively.

United’s game against La Real will now be played in Turin, with no confirmation of a venue yet for Atleti’s clash against Chelsea. 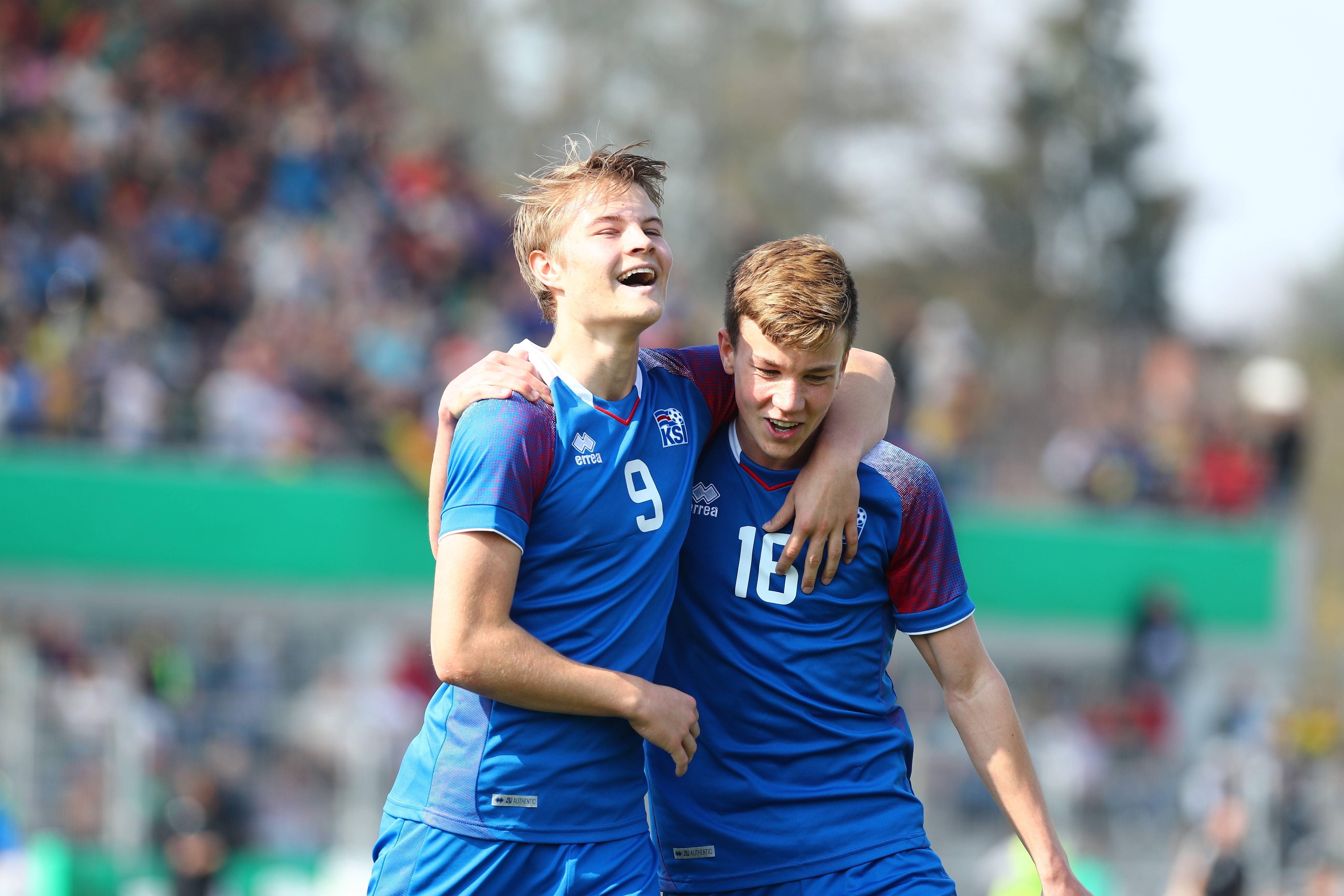 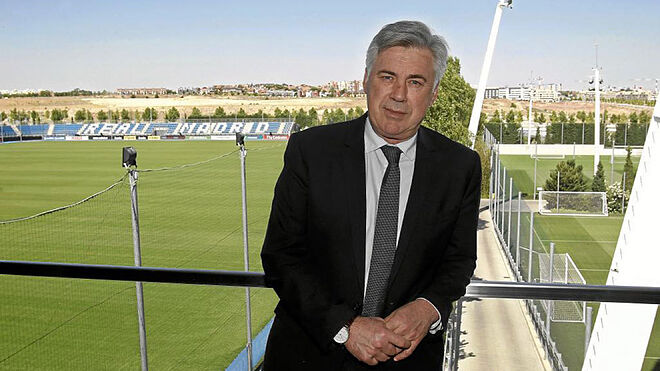